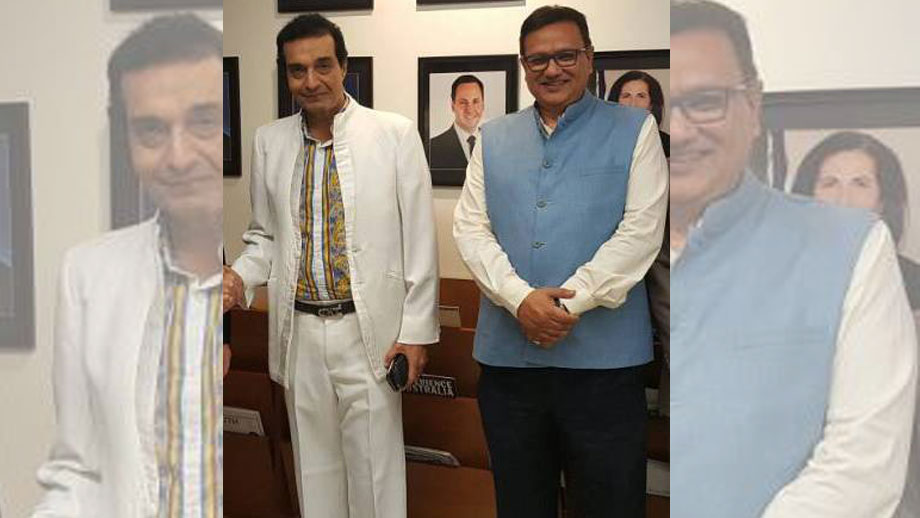 Creative eye limited is one of the pioneers of creating Television content in India across the National Government and Private Broadcasters since 1985. In the last three decades CEL has successfully produced television content across the genres of mythology, soaps, comedy and reality shows. Now in order to make its team more robust both in terms of producing television content, as well as to explore other verticals of business in media, CEL is bringing on board the well-known, versatile and experienced media professional Anooj Kapoor as Creative and Business Head.

Regarding the joining of Anooj, the CMD of CEL, Dheeraj Kumar said, “The vast creative experience of Anooj, as well as his business acumen, shall add another feather in the cap of Creative Eye Limited. Further elaborating the CFO/COO of Creative Eye Limited Sunil Gupta said  Anooj Kapoor has had hands on experience in producing television and advertising content, and hence not only does he understand the nuances of creativity and production, but also understands how to balance the form and content of a creative product. His openness and flexibility as a peoples’ person shall help us strengthen existing relationships and forge new ones.” To conclude, Dheeraj Kumar emphasized along with Anooj and the strong creative and financial team shall surely open new horizons for the company.

Regarding his decision to join CEL Anooj Kapoor said,” CEL is one of the most well-known and experienced players in the media business. It is one of the few public limited companies in the television content producing genre. Mr Dheeraj Kumar is one of the senior most and respected names in both Television and Films. I am looking forward to now directly creating some exciting television content, apart from exploring new opportunities across verticals of films, digital and animation content.” 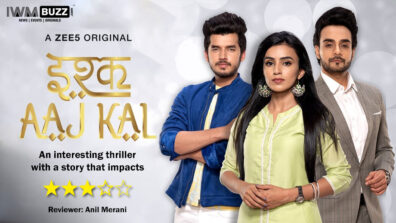 Ishq Aaj Kal will be a romantic thriller as opposed to a social drama like Ishq Subhanallah: Producer Dheeraj Kumar 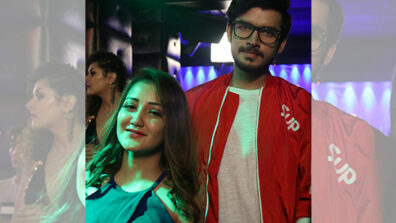 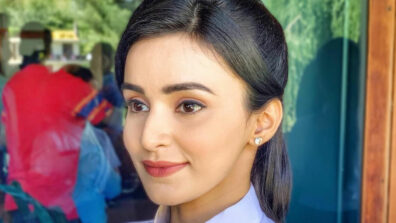 If ISHQ Aaj Kal does well, I will be considered as a versatile actor: Ankitta Sharma 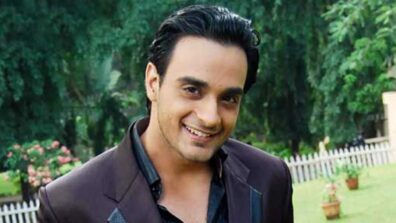 I have never worn so many clothes before as in Ishq Aaj Kal: Angad Hasija