After 11 years with the company, Deepak Dhar has decided to move on from his position of Managing Director & CEO at the end of 2017, to pursue a new venture 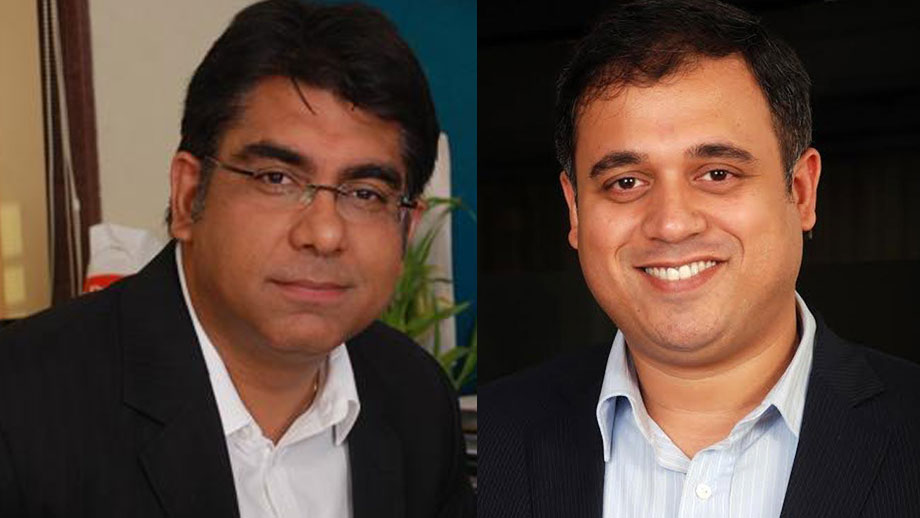 After 11 years with the company as a key driving force behind its success, Deepak Dhar, has decided to step down from his position as Managing Director & CEO to pursue a new venture. Endemol Shine India’s Chief Operating Officer Abhishek Rege, has been appointed as the company’s new CEO and will initially work alongside Dhar, during the transition period.

Commenting on behalf of the Endemol Shine India Board, Nicola Bamford, CEO of International Operations at Endemol Shine Group, says: “Abhishek has played a central role in Endemol Shine India’s growth during his time as Chief Operating Officer and we couldn’t ask for stronger leadership to further build on the company’s remarkable successes across non-scripted and scripted genres.  Deepak will be leaving with our sincere thanks for all he has done in driving Endemol Shine India to become the market leader that it is today and we wish him every success for the future.”

Abhishek Rege comments: “I want to say a big thank you to Deepak for his leadership and support over the years and wish him the very best in his next venture.  These are incredibly exciting times for Endemol Shine India, and the world class teams we have here.  The success of global titles such as Big Boss and Fear Factor, alongside our ever-growing slate of drama and film, has propelled the company to the number one position it holds in the Indian market today, and the strength of our IP and talent ideally positions us for further growth.”

Deepak Dhar said “My journey at Endemol Shine will always hold a special place in my life. We started with a small team and big dreams back in 2006. Today, we have grown the company to be the largest content producer in the country with expertise spanning across scripted & non scripted television content, digital content and films in multiple Indian languages. The opportunity to lead Endemol Shine in making its vision a reality in India is something that I will always cherish. It has been a privilege to helm a company with disruption at its very core and to be able to bring innovation and scale to everything that we sought out to do”.

Having joined Endemol Shine India as Head of Commercial and Legal in 2008, Abhishek Rege went on to be promoted to Chief Operating Officer in 2012 and has since led the company’s business strategy and operations across television, film and online.  This has included regional diversification, which has seen the business establish a strategic presence in seven key markets across India.   Prior to Endemol Shine India, Rege held a number of senior positions in the industry, including Director of Business Operations at Viacom 18 Media Pvt. Ltd., and leading roles in scheduling, acquisitions, commercial affairs and compliance at Star India.

Deepak Dhar was appointed Creative Director of Endemol India in 2006, before being promoted to Managing Director in 2008, then Managing Director & CEO of Endemol Shine India in 2015.  Under his tenure, the company has won 23 awards and produced over 40 shows a year, totaling over 1500 hours of programing.  Working with Abhishek, Dhar has also led the company’s expansion beyond non-scripted television into drama, film and online content, as well as the diversification into regional markets, including the launch of new versions of Big Boss in in Bengali, Kannada, Tamil and Telegu.  Before joining the company, he held senior industry positions including overseeing output for MTV, Channel V and Star TV, as Head of Programming.

Endemol Shine India is now the country’s number one producer of unscripted television as well as having an extensive slate of drama, film and online content.  Over the last decade the company has produced over 6,000 hours of programming in eight languages including Hindi, Kannada, Tamil, Telegu, Malyalam, Bangla, Marathi and English.  The company’s credits include Big Boss, the top-rated local version of Big Brother, which is now a hit in five regional languages across India, and Fear Factor, which recently completed its ninth season as the number one Hindi show across all channels.  Other unscripted hits include local productions of MasterChef, Deal or No Deal, So You Think You Can Dance, The Voice and many more.

Since diversifying into drama and film, Endemol Shine India’s credits also include hit TV series such as Geet, Miley Jab Hum tum and Sabki Ladli Bebo, as well as scripted output for OTT platforms and major movies including Brothers, Traffic, TE3N and Anaamika.

As CEO of International Operations at Endemol Shine Group, Nicola Bamford oversees the Indian business as part of her remit and has now become Chair of the Endemol Shine India Board. 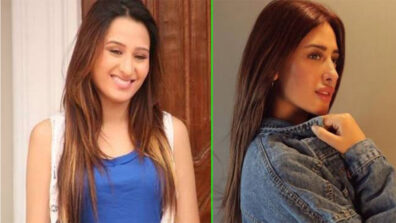 Then vs Now: Evolution of Mahira Sharma 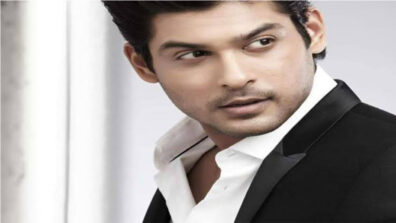 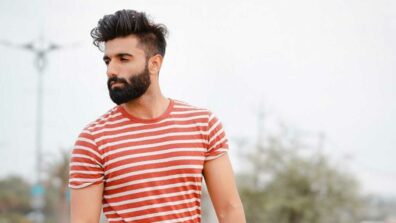 Take a quiz on BIGG BOSS Bigg Boss is back