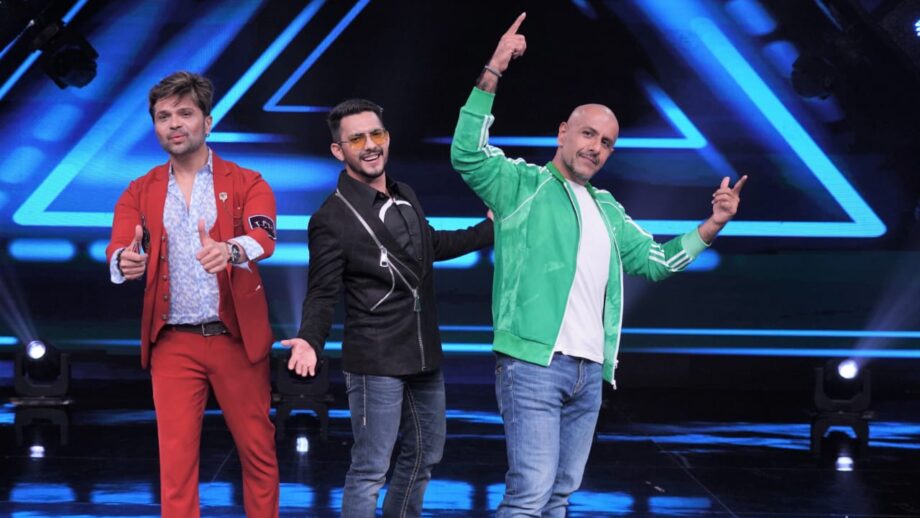 With the festivities just around the corner, India’s Best Dancer promises to make this Diwali special and momentous for its viewers. Inching closer to the finale, India’s Best Dance will reveal its Top 5 finalists of the season. While contestants Tiger Pop, Shubhronil and Mukul are already in the Top 5, who will join them in the ultimate battle to win the most coveted title? Adding to the fervour of India’s Best Dancer, which has enthralled the audience week on week, Indian Idol judges Himesh Reshammiya & Vishal Dadlani along with host Aditya Narayan will be seen taking the entertainment quotient a few notches higher, making the Mausam on the set even more awesome! And that’s not all. A special treat is in store for the viewers as they will get an interesting sneak peek into Indian Idol – Season 12. The judges and contestants of India’s Best Dancer were absolutely spellbound!