The ace cricketer paid a visit to the show As the contestants kick- started their journey from Jhansi to Gwalior, Gaelyn had a huge surprise in store for the contestants. Harbhajan, the googly master. made his entry like a boss and everyone knew the master had something up his sleeve. Contestants and gang leaders were in for a surprise when the ace off spinner told them that only the googlies will be participating in the task. In Neha’s absence Harbhajan volunteered to lead her gang and perform the task on her behalf.

While addressing the gang members and sharing details of the task, Harbhajan said, “You guys voted out my favorite googlies in the beginning. Let me teach you guys a lesson.”

The episode deserves a watch!!! 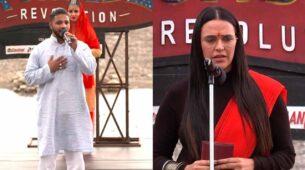 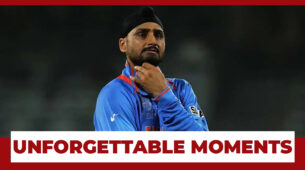