The melodious singer, Javed Ali left the audience mesmerized with his soulful ghazal performance at the Rotary Club Fundraiser Evening This year Rotary was raising funds for their upcoming initiatives for providing safe drinking water. This Project Water Cup was a competition held by Aamir Khan’s Paani foundation and his Satyamev Jayate in which 80 village were qualified and selected for the project for the next 10 months. Jalna and Aurangabad village clusters partnering with Watershed Organisation Trust, a renowned NGO in the field.

Pediatric Heart Surgery in tie ups with leading hospitals on a zero cost to 100 needy children.

Besides these, the funds will be utilized towards ongoing projects such as the medical centers, literacy, gender equality, urban heritage conservation, elder care, environment and animal welfare.

The highlight of the blissful evening was when Javed Ali covered his forehead with a handkerchief, also known as ‘Salah’ while performing his Bollywood hits, “Kun Faya Kun”, “Arziyaan” and “Khwaja mere Khwaja” showed not only his perseverance towards singing but also his admiration towards the same.Audiences were left in an awe interacting and performing with Javed Ali by singing ghazals together. His rapport with the audience was astounding as he was equally into the performance.

Speaking on the occasion, Javed Ali said, ­­­­ “It feels great to be a part of the fundraiser for Rotary and it’s an honor to come back after 2 years and perform for the audience. Gazals being very close to me and welcomed by the audience, it was a pleasure interacting and singing for them by being a part of this forum where I can help the cause that the Club supports”

The performance took place at the TATA Theatre, NCPA, Mumbai, with the audience from the Rotary Club and several school going kids as well. It was a mesmerized evening which started with ghazals and ended on an even calm note with Sufi songs. 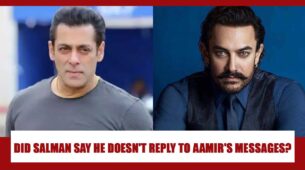 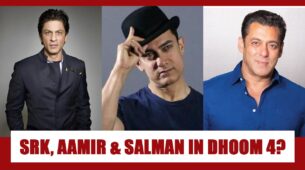