Karan Johar speaks about being a single parent 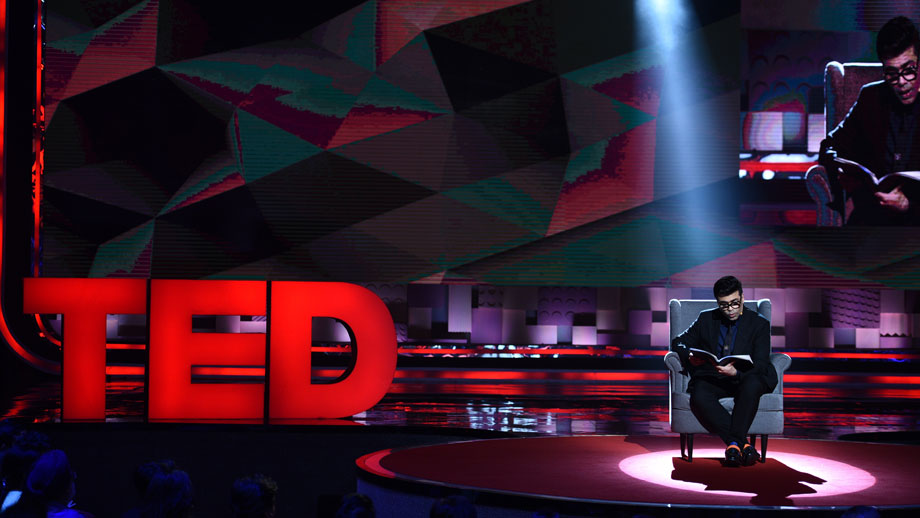 Film-maker Karan Johar recently shared a picture of his little twins Yash and Roohi along with baby Taimur Ali Khan and the internet couldn’t handle their cuteness. He will be seen narrating a personal letter to his kids in the 3rd episode of TED Talks India Nayi Soch (Star Plus).

The episode will be titled ‘Changing Relationships’ and who better than Karan Johar to talk on this topic after becoming a single parent.

Karan has been very particular and protective of his kids. He decided to use the platform of TED Talks India Nayi Soch to write a letter to his kids and express his feelings to them. “It’s a blessing to become a father. You both make me want to be a better person.”

His talk left Shahrukh Khan speechless and teary-eyed. He gave Karan Johar a tight hug and said he was very proud of him.