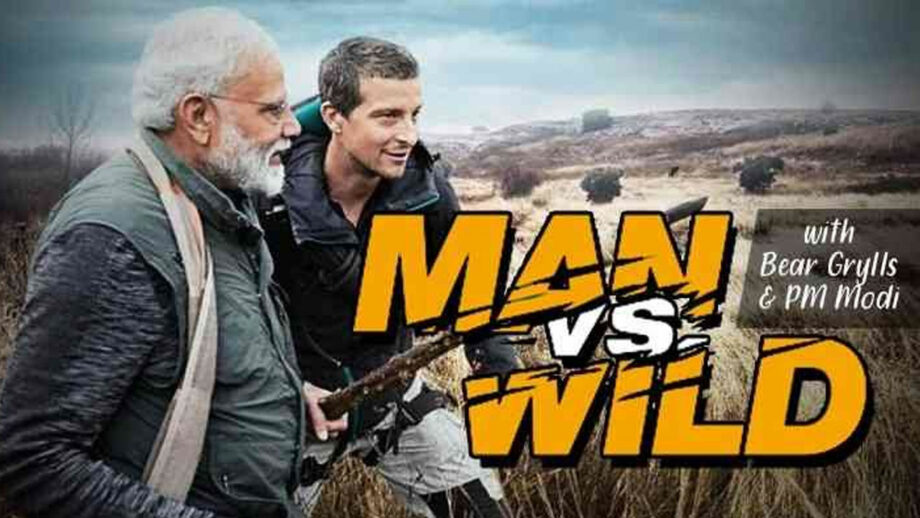 The cumulative reach for the show across Discovery network, originals & repeat included, & DD National was an imposing 42.7 million7. The special edition of Man Vs Wild with Bear Grylls & Prime Minister Modi is also being showcased on Discovery network of channels across 179 countries.

“The historic edition of Man Vs Wild made a larger point about importance of wildlife conservation and sensitized people about environmental change.  In that sense, it was much more than a TV show,” said, Megha Tata, Managing Director – South Asia, Discovery. “We are the undisputed leaders in infotainment genre; our aim is to extend the leadership further with pathbreaking programming. We will go Bigger, Bolder and Better!”

In celebration of the show’s success, Discovery India will make a generous donation for the cause of Tiger conservation in India in alignment with the PM’s message of committing to wildlife conservation.  As part of our global Project C.A.T – Conserving Acres for Tigers, Discovery has partnered with World Wildlife Fund to ensure healthy habitats for future generations of Tigers by helping conserve nearly six million acres of biodiversity rich areas across four countries. With this contribution, Discovery India will extend support to Tiger conservation program at Corbett Landscape & Sundarbans Biosphere Reserve in partnership with WWF India.