The talented and versatile actor Swwapnil Joshi has been associated with the Government of Maharashtra for Elimination of Lymphatic Filariasis. 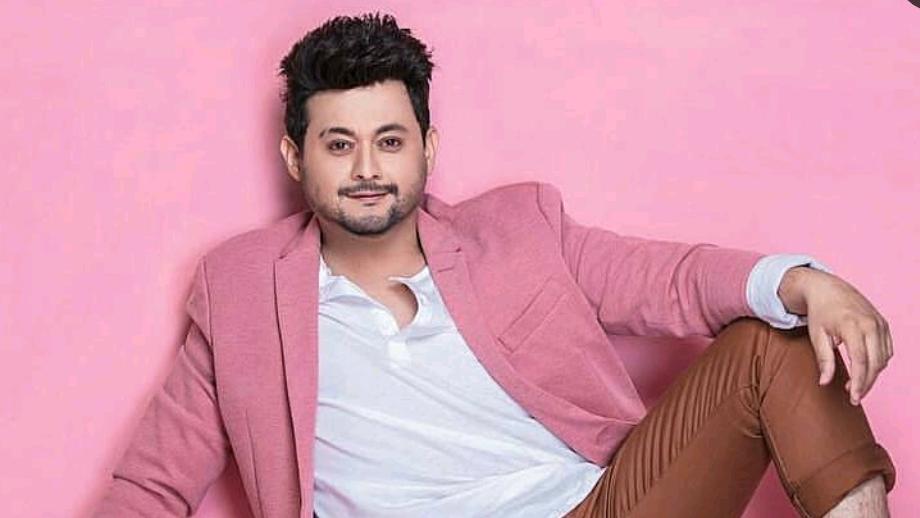 As a champion for a health-related issue, Swwapnil is now in the league of national and international celebrity health ambassadors like Amitabh Bachchan (tuberculosis, polio), Abhishek Bachchan, Priyanka Chopra, Emily Blunt and Eddie Redmayne (Neglected Tropical Diseases), and the Duke and Duchess of Cambridge and Prince Harry (mental health). With international attention focused on India, as it works toward eliminating Lymphatic Filariasis by 2020, this commitment has established Swwapnil as a national public health champion and influencer.

Elimination of filariasis is among the most pressing priorities for the World Health Organization – South-East Asian Region. Countries across the world have committed to achieve global elimination of LF by 2020 with the support of a massive global drug donation program. In India, the office of the National Vector Borne Disease Control Programme has reinvigorated its decade-old elimination program with a new drug regime (Triple Drug Therapy), and a new program logo and tagline – ‘Surakhit Dawa, Bharosa Swasthya Ka’.

The government distributes free-of-cost preventive medicines for filariasis every year through Mass Drug Administration (MDA), but a large section of the population does not consume the medicines because of lack of awareness about their benefits.

Swwapnil, who has been shooting for awareness videos for the upcoming MDA round in Nagpur on 20 th January, said “The time has come to make this ancient scourge history. And I am honoured to be able to contribute to this cause. Hathi Rog is an entirely preventable disease. But few people know that. I hope to be able to play my part in changing the situation by encouraging people to have the government-administered medicines. It is up to us, the people, to ensure that Maharashtra, and India, is free of filariasis.”

In the official letter acknowledging Joshi as an LF champion, Joint Director of Health Services Dr P.B. Bhoi said, “You are among the most influential personalities in the state of Maharashtra. Your influence will not only help in creating awareness but will also instil confidence in the masses toward the government-supported Mass Drug Administration program.”