Catch Priyank Sharma in the next episode of MTV Big F Priyank Sharma who is currently seen as a warrior in Team Nikhil’s gang on MTV Roadies Rising will soon be displaying his acting chops on the next episode of MTV BIG F 2. He will be seen portraying the character of Akhil who will be in a live in relationship with a girl named Avni. The story is about how a girl is forced to make a choice between having a baby and pursuing her career.

Speaking about the same, Akhil played by Priyank Sharma shared, “Prior to Roadies Rising I had fans but that grew substantially post the show. As I became popular the pressure from them to see me on television was growing. I took up the show as it was a great character and I loved the concept. Personally I am totally fine with women choosing career over baby. They are more dignified to take a decision and I totally respect it.”

MTV Big F won’t be his acting debut as prior to Roadies Rising Priyank was seen in few episodes of Pyaar Tune Kya Kiya.

Catch Priyank in the 12th episode of MTV Big F on Sunday, 28th May at 7 pm only on MTV! 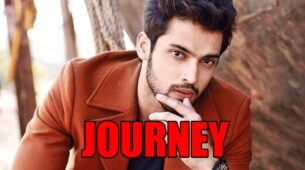 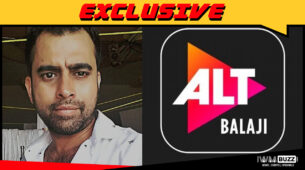