Star Bharat has reached the top position in just a span of 15 weeks. 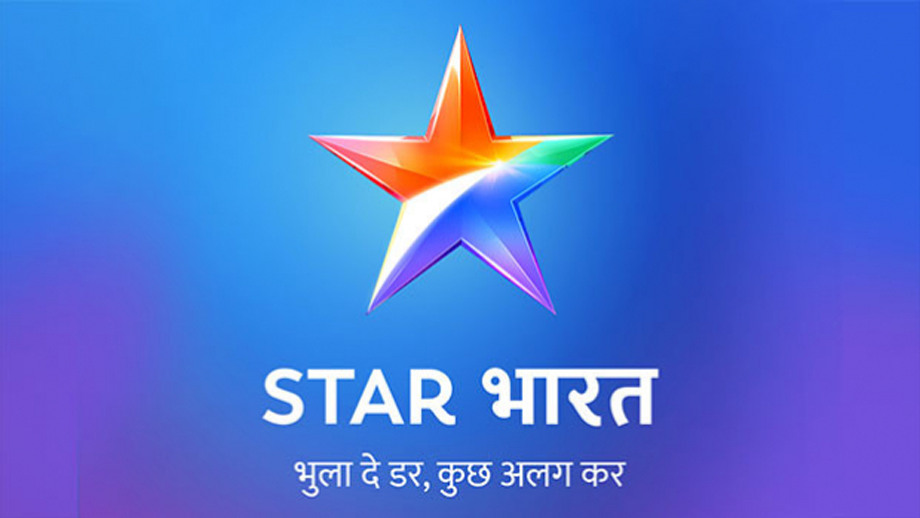 According to the latest BARC ratings week 49 Star Bharat the latest Hindi GEC channel from Star India has catapulted to the No.1 spot with 725 million impressions (urban + rural) along with its marquee show Kya Haal Mr. Paanchal emerging as the number one show in the HGEC category. Star Bharat has reached the top position in just a span of 15 weeks.

Sagnik Ghosh, Business Head, Star Bharat said, “We are elated with this achievement. The uniqueness of our storytelling, our characters and the thought Bhula de darr, kuchh alag kar which forms the basis of all our shows, have found resonance with the audiences and have paved our way into their hearts. Four of our shows Kaal Bhairav Rahasya, Jiji Maa, Kya Haal Mr. Paanchal and Nimki Mukhiya are already amongst the top 3 shows in their respective slots. It only goes to show that good content will always find audience. There are new and exciting shows on the anvil that we are hopeful audiences will like and will help the channel to continue winning their hearts.”

Star Bharat launched in August this year with the intent of showcasing inspirational stories of strong and fearless characters that rise for the collective. With an unparalleled content line up echoing its brand philosophy of ‘Bhula de darr, kuchh alag kar’, the channel became the reach leader in its launch week at an overall HSM level leaving behind category leaders. Star Bharat moved to No. 2 with 669.588 million impressions in just 2 weeks of its launch through its varied mix of shows across genres. Be it the girl next door Nimki who goes on to become her town’s Mukhiya to Vijay from Saam Daam Dand Bhed who from being the family’s black sheep to becoming the family’s torch bearer, the stories of Star Bharat provide complete family entertainment as they are journeys of real life people who we see around us that are a refreshing change from the archetype that the audience has been accustomed to.