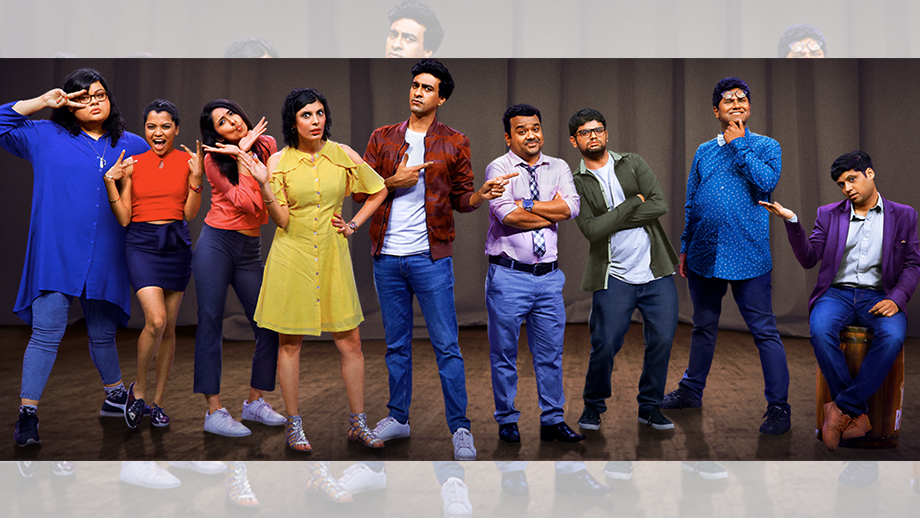 TLC is breaking new grounds with a first of its kind comedy based on battle of sexes – QUEENS VS KINGS.   Hosted by Rahul Subramanian, the show will have Anu Menon, popular TV anchor known for her alter ego Lola Kutty leading the Queens and Varun Thakur, Stand-up Comic, actor and Co-founder of SnG Comedy leading the Kings. Each leader will have 3 comedians in their team, who will be put in the spotlight in the biggest stand-off that pits them against each other to be funny – on the spot. The show will premiere on Monday, April 23 at 9 pm only on TLC and TLC’s YouTube channel – Rise by TLC (https://www.youtube.com/watch?v=2ZxQogFUBls).

QUEENS VS KINGS is based on a key insight of gender based biases and stereotypes that have been formed since times unknown which have led to both the genders having polarizing views on host of issues. It is a known fact that both the sexes are frequently at odds with each other for their differentiated opinions. This unique stage of QUEENS VS KINGS provides a platform that gives the two sexes the opportunity to ‘Even the Odds’ at least in comedy.

Zulfia Waris, Vice-President & Head, Premium & Digital Networks, Discovery Communications India, said, “The concept of battle of sexes makes the situation as well as spin offs that can arise there off inherently funny. It is interesting to note how the two genders look upon the same situation in uniquely different ways.  Queens Vs Kings plays-up this aspect as the teams work hard to make people laugh focusing on multiple issues like Sexism, Sensationalism, Classism, Tourism, Professionalism and many more.

“I am delighted that this unexplored territory of battle of sexes is being explored by TLC. As the lead of the Queens team, I can vouch that there was a definitive added zing while we explored how to outscore Kings with interesting stand-up comic punches.  It is a fun competition, none the less, both the teams were not ready to give an inch,” said Anu Menon.

“It is critical for television to explore all formats –Queens of Comedy broke new ground by being the first ever show focused on female comedians. Queens Vs Kings takes it a step further with both the sexes fighting a bitterly ferocious and yet comic battle,” said Varun Thakur.

Catch Queens VS Kings every Monday at 9:00 pm starting April 23 only on TLC. 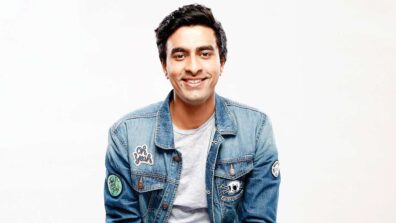 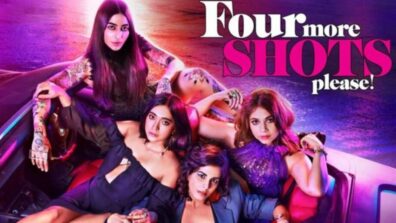 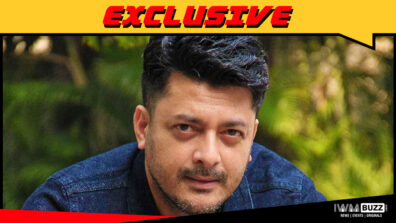 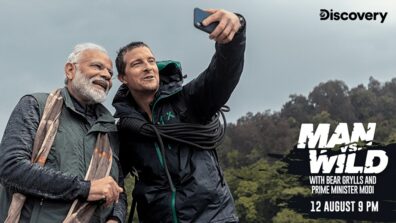 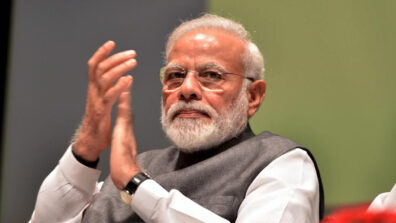 Stage has always been my first love: Anu Menon