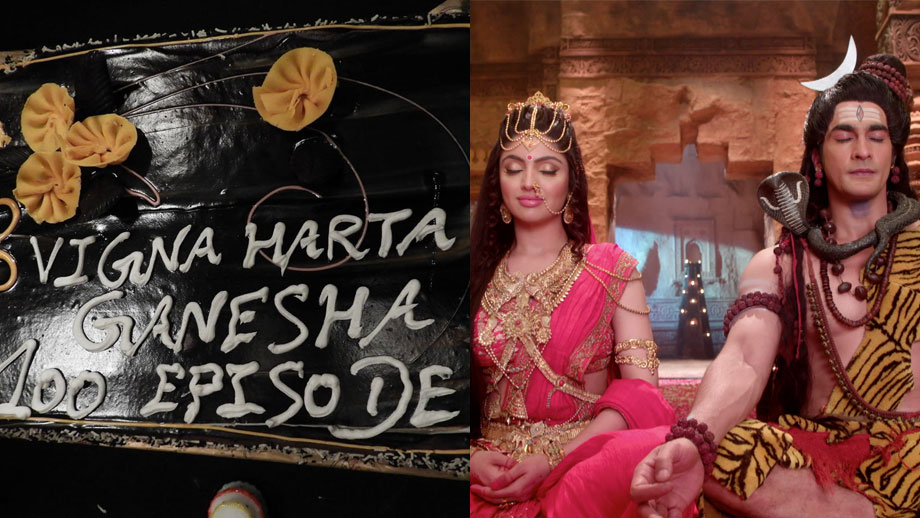 Vighnaharta Ganesh, the second mythological show produced by Contiloe Pictures, which airs on Sony TV completes an important milestone of 100 episodes successfully on 10th January 2018. After their first successful stint in mythology with Sankat Mochan Mahabali Hanuman, Contiloe has brought in the Motion capture technology with Vighnaharta Ganesh, for the first time on Indian television. The show, based on various aspects of Ganesha’s birth and how he destroyed the obstacles to become the great Vighnaharta, first premiered on 22nd August, 2017.

Mr. Abhimanyu Singh – CEO, Contiloe Pictures says, “Vighnaharta Ganesh is one of our prestigious productions. With motion capture, we have tried to portray Ganesha in a way never done before on Indian television. We have had our own set of challenges to be able to achieve the desired image of Ganesha with motion capture. I am proud of my team who have been consistent in creating the image with this technology on a daily basis, making Vighnaharta Ganesh the first show in the world to do so. The audience’s appreciation and the success of the show is a testament to our endeavor to use technology to tell great stories in a refreshing manner.”

To mark the occasion the team did cake cutting celebration on sets.