Devoleena is being questioned on the case of a dead businessman 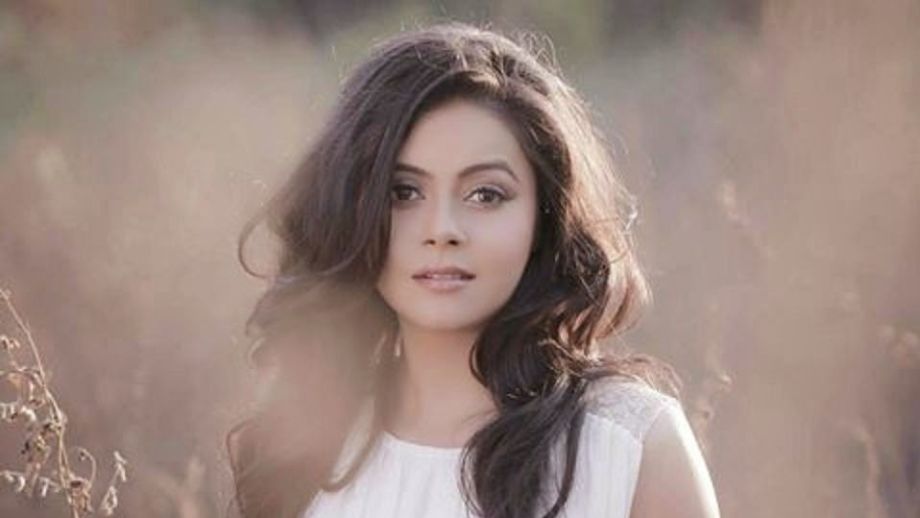 Devoleena is being questioned on the case of a dead businessman

As per last reports received by the editorial team of IWMBuzz, Saath Nibhana Saathiya TV show fame actress Devoleena Bhattacharjee has been detained by the Mumbai police.

Media has reported that Devoleena, along with few other girls, were detained for questioning pertaining to the death of a Mumbai based diamond merchant, Rajeshwar Udani.

Rajeshwar went missing a few days back and later, his decomposed body was found in Panvel.

Devoleena is one of the many who have been rounded up on the case. She is being questioned at the Santa Cruz Police Station, as per sources.

We tried reaching out to Devoleena but her phone was switched off.

IWMBuzz will soon come up with more updates.