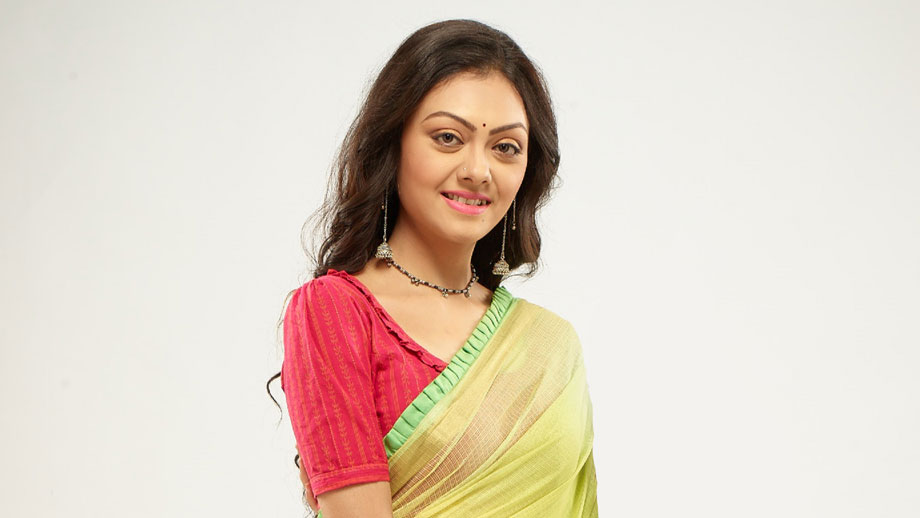 Arina Dey debuted on television with Star Bharat and Rashmi Sharma’s show Musakaan in the role of Aarti.

She had a dream run, but now the actress is not very keen on playing mother to the grown-up Muskaan played by Yesha Rughani.

Says Arina, “The production house is like family to me. Pawan Sir and Rashmi Mam are my guardians in Mumbai. However, I am only 27 years old, and playing mother to the grown-up Muskaan is really tough on me. So I want to change this image of playing mother.”

“I was so happy playing this character Aarti. But now I am looking to play a strong character on TV. Musakaan has given me a lot. But now I have expressed my desire of moving on to the production house. However, if there is a very good story ahead, I might ponder over it. But as of now, I am not keen on playing mother.”