Read to know about Barun Sobti’s most famous characters Barun Sobti became a household name with his role as Arnav an arrogant business tycoon in one of the most loved shows Iss Pyaar Ko Kya Naam Doon. This Punjabi Munda has millions of fans, all because of his great acting and captivating looks. It’s amazing how he manages to strike the right chord every time. He gets into every character he decides to portray and one cannot deny that he’s really an actor who deserves way more acclaim than he’s got.

We bring you his four most famous characters 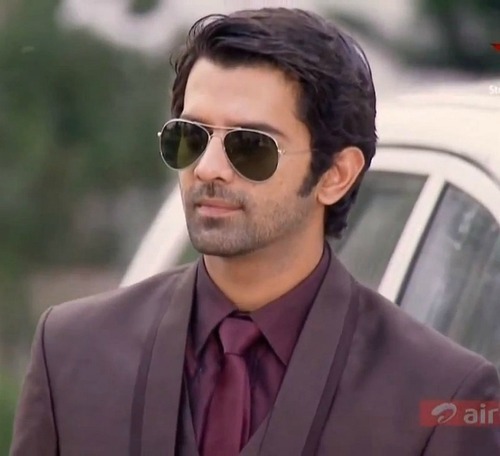 His claim to fame character Arnav is still the most loved character of Indian television. Barun was lauded for his brilliant acting abilities as Arnav that touch our hearts. His chemistry with Sanaya Irani was also appreciated.

Nikhil Nair from Asur: Welcome to Your Dark Side He has simply killed it with his acting and expressions in Asur: Welcome To Your Dark Side on Voot Select. Barun was simply prolific and his expressions say it all. He left us speechless. In Tanhaiyan, Barun played Haider Ali Khan, a casanova who falls for Meera, played by Surbhi. This was a completely different character and fans loved his new avatar. Surbhi and Barun were paired opposite each other for the first time, and they looked great together. Barun looked cute as Shravan in the show. His acting chops were praised by his fans and he soon became a popular star.

Which character is your favourite? Comment below and let us know.