The actress also entertained the masses in Bigg Boss and emerged as the winner of the show. Shilpa’s journey in the season has been thoroughly entertaining, replete with fun moments, and emotional ups and downs.

Also Read: The first episode clearly shows that Gangs Of Filmistan is nothing but a total Sunil Grover effort: Shilpa Shinde

Recently, she is was in the news after she quit the comedy show Gangs Of Filmistan. She was not happy with the show’s format. She said in a recent interview that she had agreed to do the show on one condition that it would mean a strong comeback for her. However, she felt her presence is not impactful enough.

The actress has a lot of funny gifs that are all over the internet and fans have truly loved them. Today, we bring you so of her best famous and funny gifs. 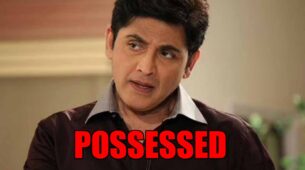