Aamna Sharif as Kashish or Komolika: Which one is your favorite?   | IWMBuzz
Subscribe Now
Television | Snippets

Fight for the best The fresh-looking face, Aamna Sharif is an Indian television actress. The talented actress is known for portraying the role of Kashish in serial Kahiin Toh Hoga and Komolika in Kasautii Zindagi Kay. Yes, she has a romantic history, after dating her boyfriend and now husband Amit Kapoor. They got married in 2013.

The young face debuted on television with Kahiin Toh Hoga alongside Rajeev Khandelwal.

She also tried her hands on Bollywood with her debut Aloo Chat in the year 2009 with Aftab Shivdasani.

It seems she likes his company as she starred again with Shivdasani in Aao Wish Karein. The Ek Villian face returned on television with Kasautii Zindagi Kay.

The biggest soap opera for Aamna Sharif was Kahin Toh Hoga. It was not only for her looks, but the way she acted and her chemistry with Rajeev Khandelwal was fire on-screen. Kashish never apologized for fighting for herself in the show and was always the breadwinner for her family. The smart and sexy Kashish always found a way to get rid of her killers on set. She has a good heart and can give you second chance.

Whereas Aamna is seen stepping into Hina Khan’s shoes as Komolika. As Mr.Bajaj has given divorce papers to Prerna and told her to reunite with Anurag, Komolika played by Aamna Sharif has entered the show to put the fire between Anurag and Prerna.

Who were the best guys? Kashish or Komolika? 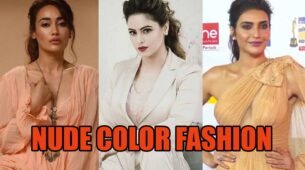 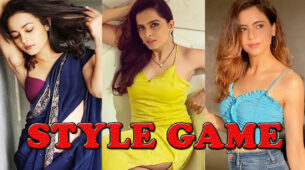 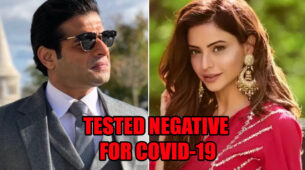