Aditya to chop off his tresses Porus is one of Sony Entertainment Television’s biggest historic show which has been getting rave reviews since the time show went on air.

In the upcoming episode, Anusuya (Rati Pandey) will be seen shaving Bamani’s (Aditya Redij) head. To give the character a real look and feel, Aditya actually chopped off a portion of his hair. The episode will show Anusuya shaving Bamini’s head for the sake of Bamini and her unborn child’s life. While doing so, Bamini collapses and to Anusuya’s shock, she realizes that the ‘Ustara’ was poisoned.

A source from the set informs, “It didn’t take a lot of time for Aditya to chop off his tresses. To ensure the feel of the character comes out, he actually made the decision of allowing Rati to cut his hair. Rati, on the other hand, was very excited as it was her first time chopping off someone’s hair.”

Tune in to Porus every Monday to Friday, 8:30 PM only on Sony Entertainment Television! 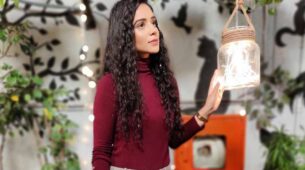 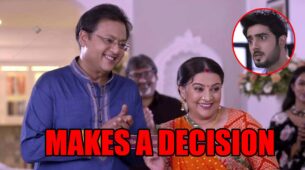 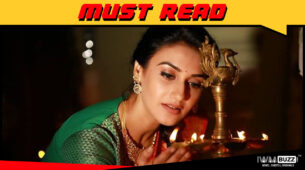