The fun quotient on the sets of Dev 2 is dialled up by Amit Dolawat. 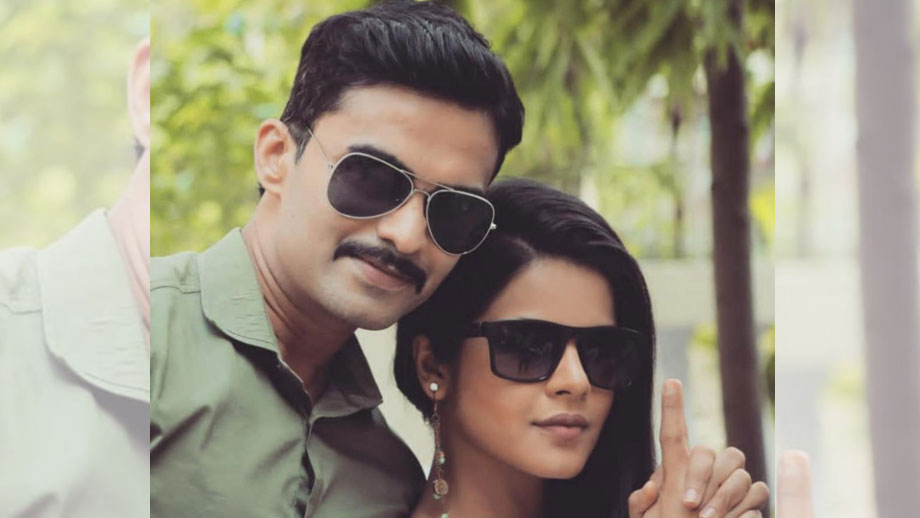 Who doesn’t love a little bit of fun? Amidst hectic schedules, it’s imperative for the cast and crew to take a breather occasionally, and the fun quotient on the sets of Dev 2 is dialled up by Amit Dolawat who plays Inspector Narvekar in this investigative thriller.

Sources from the set tell us that Amit keeps the entire cast and crew entertained on the sets with his constant pranks. Apparently, one day, like usual, the team was preparing for the shoot and Amit went around telling people that they will shoot in a foreign location for a few episodes. Everyone got excited and a few crew members decided to get their passports and documents ready. Finally, Amit broke out laughing as he couldn’t hold his amusement any longer and confessed that he had set this prank on them.

Such instances often lighten up the mood and help heighten the spirits on the sets. What’s more – whenever Amit is around, the team is now on high alert, waiting for the next prank to unfold.

Confirming the same, Amit Dolawat said, “We all shoot for long hours and it gets tiring for us. I always play such pranks to lighten the mood for everyone. The trick is to play such pranks with a straight face and everyone falls for it. But jokes apart, everyone on set is a great sport and it’s good to mix some play with all the hard work that we put in making Dev2 enthralling for viewers.”

Dev 2 premiers on 25th June and will air every Monday to Thursday at 10.30pm, only on COLORS!