Amol Parashar is a perfectionist to the core.. Read why. 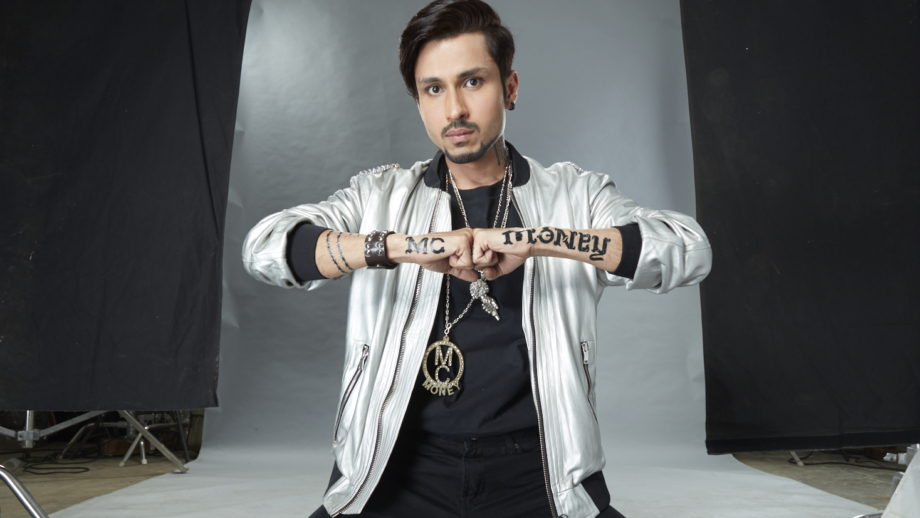 The talented actor Amol Parashar, who has won the love of millions of youngsters with his outstanding performances, is all set to debut on Hindi television with Discovery Jeet’s upcoming show Gabru: Hip-Hop Ke Shehzaade. Starting February 12, 2018, Amol will be seen playing the lead male character of a rapper called MC money in Gabru: Hip-Hop Ke Shehzaade. Produced by Still & Still Moving Pictures, the show will be a mélange of drama, romance and music.

It is believed that the makers of the show are immensely happy with the actor’s dedication and passion. Amol’s character has 20 visible tattoos on his body and to get into the perfect look, the actor spends almost three hours to get ready every time for the shoot.

Sources from the set say that the actor comes early and patiently goes through the motions to get the perfect look. In fact, he doesn’t stop trying until he thinks he has the correct look. If he’s not happy, he can go on forever. Needless to say, Amol Parashar can be considered the perfectionist of the Hindi Television industry.

Talking about the same, Amol, said, “I am thrilled to be part of Discovery Jeet’s show Gabru: Hip-Hop Ke Shehzaade. I will be seen essaying the role of a rapper on the show. Yes, it’s true that it takes me three hours to get into the character as I had to get temporarily inked 20 times every day. The procedure is really time consuming but I don’t complain. As an actor I feel that it’s my duty to give the best shot in the perfect look which is visually appealing and will be instantly able to catch audience attention. I hope the viewers love the show and will appreciate our efforts that we have put in.”

Are you all ready to see the man of ‘tattoos’, Amol Parashar? Drop in your comments here.. Instagrammer of the week: Amol Parashar Sumeet Vyas vs Amol Parashar: Who is the Digital King?