Ankit Vyas will soon enter the Zee TV show, Ishq Subhan Allah and he will have negativity towards Kabir and Zara. Read here 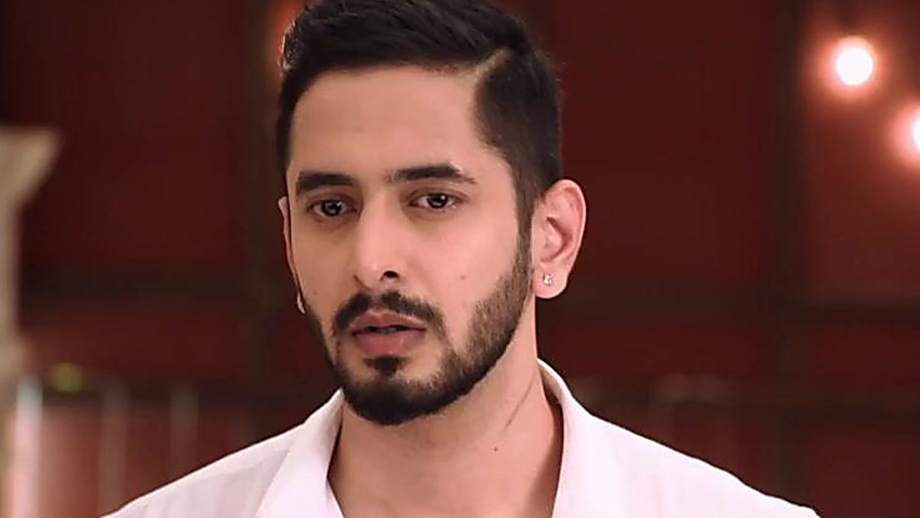 He will play the character of Rizwaan, Alina’s uncle’s son.

He will be a modern age new guy who will have an old style mentality. He will have too much of negativity when it comes to Kabir (Adnan Khan) and Zara (Eisha Singh), as they would not be practicing Shariya Law and are not orthodox in their thoughts.

His entry in the show will change the dynamics between Kabir and Zara. He will be a charming personality otherwise, who will have a liberal outlook.

He will have negative traits and would also believe that his father has always been used and ruled by other people.