Yeh Vaada Raha fame actor Ankush Arora will be seen meeting up with his fans for the Indonesian TV show, Pesbukars. 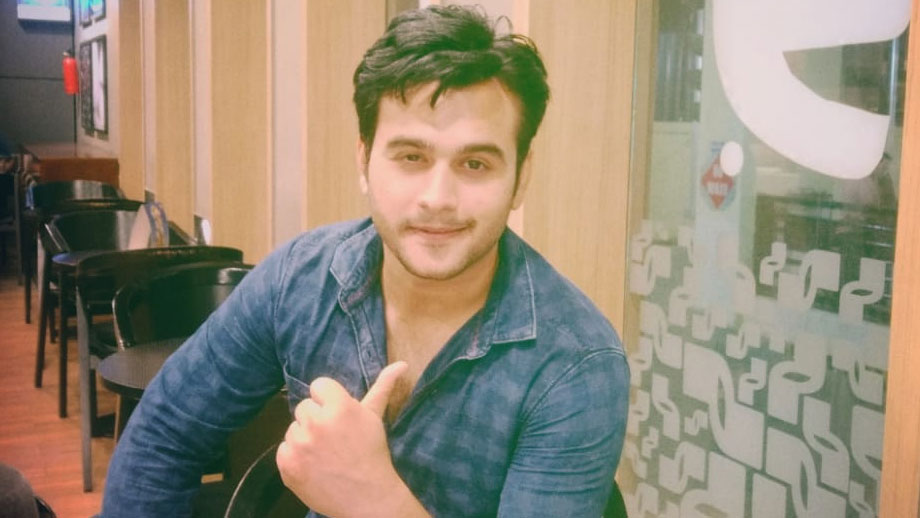 Actor Ankush Arora who gained name and fame for his lead portrayal in the Zee TV show Yeh Vaada Raha has now widened his reach beyond the boundaries of India.

He will soon be entertaining his fan base in Indonesia on the show Pesbukars ANTV.

He will be meeting and greeting his fans. He will also be seen entertaining audiences with his dance performances.

Ankush will also be seen talking about the impeccable journey of his show Yeh Vaada Raha.

Ankush as we know is also a fabulous singer and has a YouTube channel under his name.

We hear that Ankush Arora will be available for interaction with his fans from 18 to 23 May at Pesbukers ANTV, the Indonesian show.

Three cheers for this, Ankush!! Manish Goplani BACK with Cinevistaas’ show on Zee TV 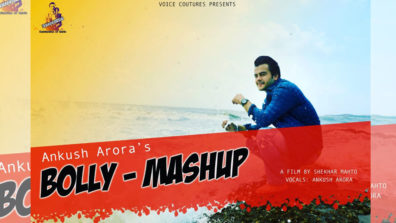 I am available to provide different variations as a singer: Ankush Arora on his Youtube channel Soni Singh talks about her new avatar in Naamkarann