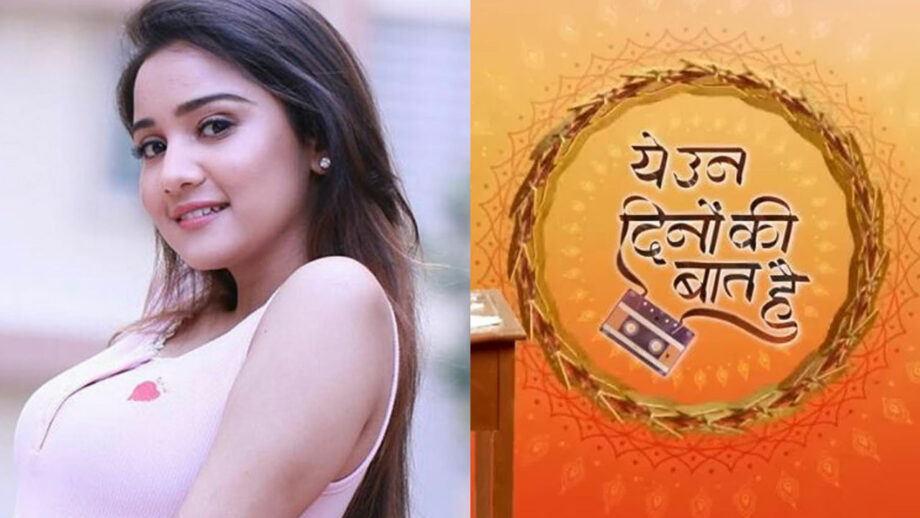 Ashi Singh, who is known as Naina from Yeh Un Dinon Ki Baat Hai, has worked very hard to gain stardom and reach where she is in her career today.

She became everyone’s beloved Naina, a sweet and good-natured daughter-in-law who was the apple of everyone’s eye at home and even at Maheshwari home. Her chemistry with Randeep Rai in Yeh Un Dinon Ki Baat Hai grabbed a lot of attention during the course.

As the show has ended, along with fans, Ashi is also missing the show. Recently, while watching television she came across the famous 90s song Chand Ne Kuch Kaha from Dil To Pagal Hai. This took her back to the golden days of YUDKBH!

Have a look at the video!