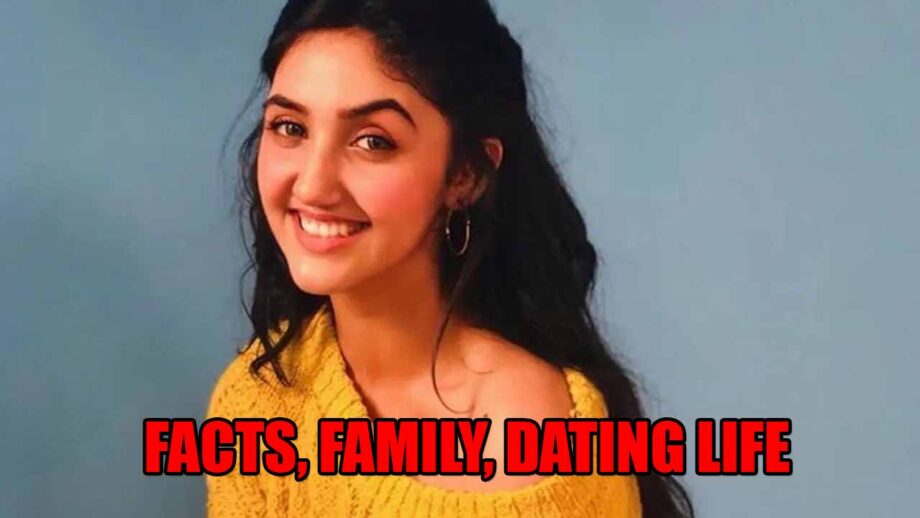 Ashnoor Kaur, young and talented beauty, is one of the popular TV actresses. Starting from being a child actress, she is now the fashion diva. And today, we are here to talk about some of her great life achievements.

Later, she played Dushala in the year 2013, in the well-known show Mahabharat on Star Plus. She played Naira’s character in TV show Yeh Rishta Kya Kehlata Hai. Later she also appeared in Patiala Babes. But with Patiala Babes going off-air, we are missing Ashnoor dearly.

Ashnoor belongs to a Sikh-Punjabi family. Her father’s name is Gurmeet Singh and her mother’s name Avneet Kaur.

Talking about her dating life, Ashnoor is reportedly single. However, she loves her work and is very passionate about it!

We wish her more success in life!