Barun Sobti is one of the most popular faces of the Indian Television industry, who became a household name with TV show Iss Pyaar Ko Kya Naam Doon.

The actor is lauded for his brilliant acting abilities that touch our hearts. His superb chemistry with Sanaya Irani in Iss Pyaar Ko Kya Naam Doon was loved and appreciated by fans.

Now, talking about his Indonesia connection, Barun became an instant hit there. Barun’s show Iss Pyaar Ko Kya Naam Doon made him the star he is in Indonesia. He has also made a special appearance in Indonesian Short Film Calon istri ku putri dari India.

The star also visited Indonesia and fans went crazy to meet their favourite star. Well, it goes without saying that Barun is talented and we would always be waiting to see him in more projects. 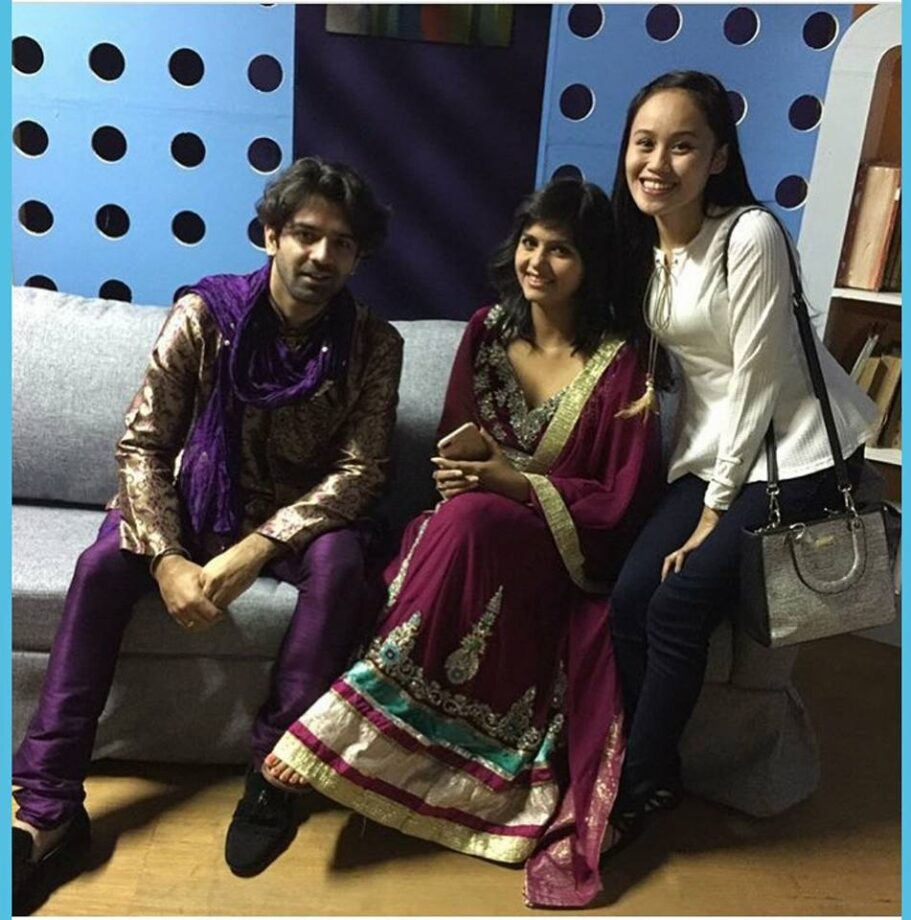 Parth Samthaan, Barun Sobti, Raj Anadkat: Times When Actors Gave Cues On How To Style Your Festive Kurtas To Perfection