Take a look at Barun Sobti’s sad and emotional expressions Barun Sobti is one of the finest actors on Indian television.

The young heartthrob is not only famous for his charming personality but also his acting chops.

Barun is lauded for his brilliant acting abilities that touch our hearts but what we absolutely can’t forget are his expressions during emotional scenes.

Be it his show Iss Pyaar Ko Kya Naam Doon or web series Asur, Barun has delivered a perfect scene via his acting.

He has established himself as a great actor and proved that he is not just a pretty face.

Not his romantic scenes but his emotional heart-breaking scene make audiences cry. 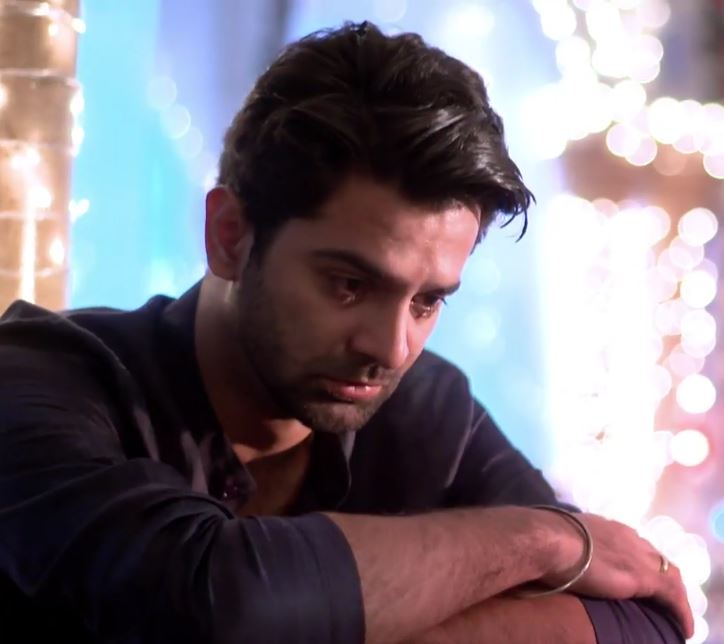