The producer said Naagin 5 will be a fresh, new, creative, and much better version in her supernatural drama franchise, and she won’t let anyone down with the plot in the fifth season but only make it more interesting. As soon as, the news of the new season broke out, fans got excited about the show.

Naagin 5 will go on air immediately after Naaagin 4’s finale episode. Speculations are rife that Dipika Kakar, Mahek Chahal, Hina Khan have been approached for Naagin 5. However, there is no confirmation yet.

The first look of Naagin 5 has apparently been revealed by the show’s creative director Mukta Dhond. In the picture, a woman can be seen standing and joining hands in front of a temple. However, we cannot see the face of the lady, as her back is facing the camera.

The makers have already started working on the new season and would soon reveal more details. 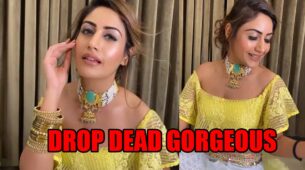 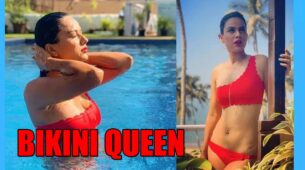 Why is Nia Sharma the 'Bikini Queen of Television'?