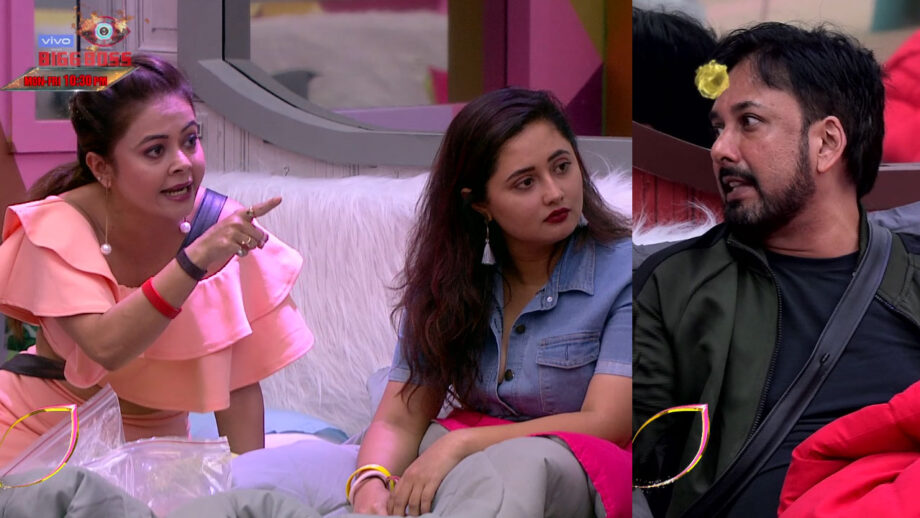 The Bigg Boss house has now turned into a war zone. The viewers have been witnessing a lot of drama and fights amongst the housemates.

In tonight’s episode, a fight begins when Rashami tells Shehnaz to not sit beside Siddharth Dey as she referred to him as tharki. She sarcastically comments, which doesn’t go down well with Siddharth. The two get into a war of words, wherein Devoleena also speaks in support of Rashami. However, Siddharth calls her as Rashami’s assistant.

Later, Siddharth passes a few remarks against Rashami’s career. Siddharth says she has done only two shows in her career and even those have not worked. He goes on to add “Kaun Si Badi heroine aa gayi hai.”

Well, the game is on!