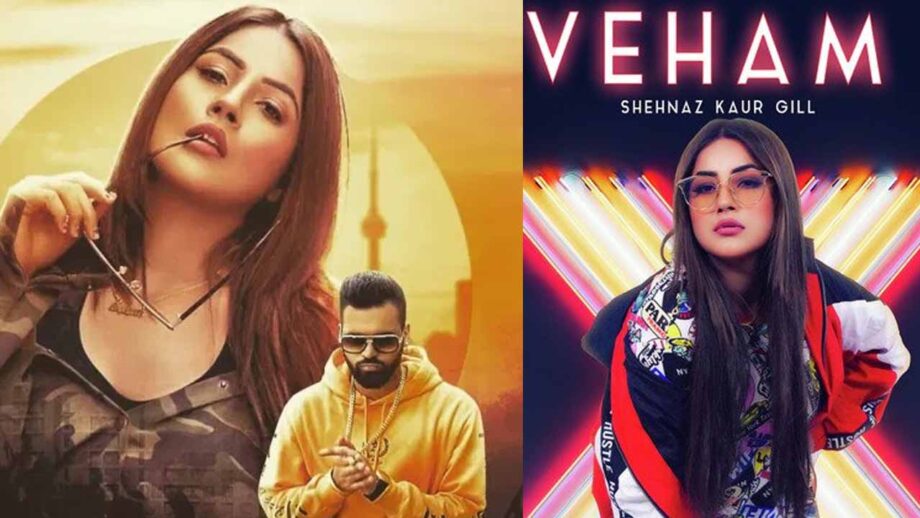 Bigg Boss 13 popular contestant Shehnaaz Gill, who was also known as the entertainer of the house was always in news for her cute and weird behaviour in the house.

The bubbly girl, who is known as Punjabi ki Katrina Kaif was loved by fans. Right from her bitter-sweet equation with co-contestant Sidharth Shukla to her funny moments with host Salman Khan, she won everyone’s heart. Before entering the house, Shehnaaz has featured and crooned on a lot of popular and peppy Punjabi songs. She is a popular face in the Punjab entertainment industry. Shehnaz rose to fame with Garry Sandhu’s song Yeah Baby, Majhe Di Jatti with Kanwar Chahal and Guri’s song Yaari. Her track Veham was also popular among the music buffs. Besides singing, Shehnaaz has also appeared in a couple of Punjabi films such as Kala Shah Kala, Sat Shri Akal England and Daaka.

We bring you some of the popular Punjabi tracks of the girl that will make you groove. The Secret Connection Between Shehnaaz Gill And Siddharth Shukla I have no issue with being compared to Shehnaaz Gill: Sara Gurpal