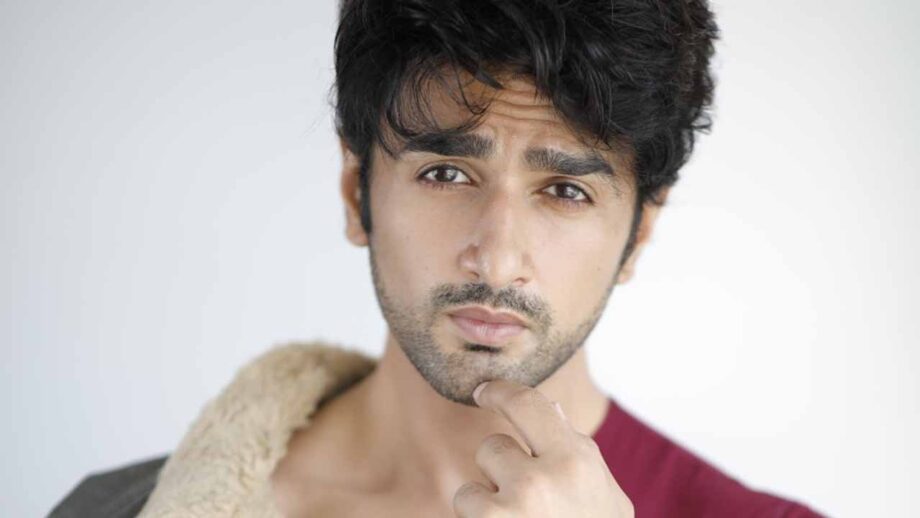 “Guddan – Tumse Na Ho Payega” actor Nishant Singh Malkhani got evicted from the reality show “Bigg Boss” earlier this week. He was playing quite well in the show and shared a good equation with everyone, but it was his good friend Jaan Kumar Sanu who sent him in the ‘Red Zone’ because of which he got voted out from the show. He said that Jaan calling out his name for nomination disturbed him more than the eviction.

“I considered Jaan as my younger brother, and always addressed him as ‘Bhai’. I felt a connection with him, but it was much later that I realised it was a one-sided friendship. I fought for him during the captaincy task, and little did I know that it will come back to bite me. When he took my name for the swap, I was really surprised, but the show taught me a good lesson that you shouldn’t trust anyone and everyone. I never felt sorry for myself, I felt pity for Jaan,” he said.

He also asserted that friendships can change any minute in the house because everyone has come to the show to win it and not to make friends.

“Equations and friendships change within seconds in the house. People will be good to you on your face, but they will be talking behind your back. It all depends on tasks and nominations. And they believe in ‘payback’ friendship, if you think you have done a favour on your friend, then what kind of friendship is that. Everyone goes on the show to win it, so backstabbing, gossiping, and friendship, all these things don’t matter to them,” he said.

The actor gave his best in all the tasks, be it accepting to wear a bikini top in the first week, or earning his clothes back. Talking about it, he said, “I went to show with just two things in my mind, being real and giving my best in the task. And I did both. I was not hesitant in wearing a bikini top in the show, because I had heard that there are much worse things that people do to other contestants.”

“I knew my physical strength and proved it during the tasks too. I can’t play mind games, I can’t manipulate anyone, because that’s not me, I never got involved in unnecessary arguments, but always spoke for what’s right. Now I feel you survive in the house if you can do all that, and shout at anything and everything on top of your lungs,” he added.

Nishant got evicted in a double eviction episode, where “Bigg Boss” asked the contestants to vote for another contestant

“I feel it’s very unfair, it’s an audience show, and they have the right to decide who should stay and who shouldn’t. This gave the contestants a chance to take their grudge out on me, and they all ganged up against me,” he said.

But can we expect to see you as a wild card entry in the show? “I don’t know, it depends, because I know myself, and I will be the same even when I enter as a wild card entry. And even though my audience, my fans were supporting me, the housemates will look at me differently because I cannot stoop down to their level. Also, if the makers assure me that only audience votes will be counted, then I would think of going back,” Nishant concluded.