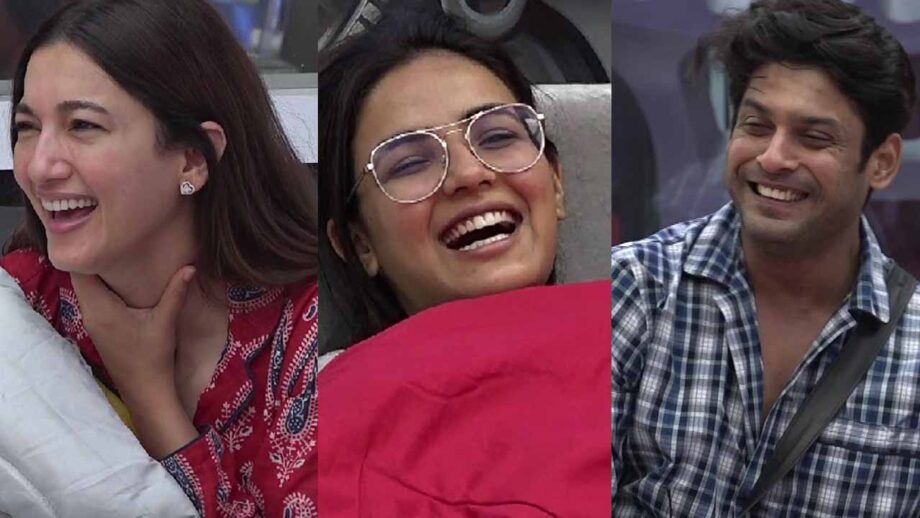 The contestants of the Bigg Boss house got nostalgic as during a fun conversation, they opened up about the funny and creative ways in which their parents punished them in their childhood. Lounging around together, Gauahar Khan, Sidharth Shukla, Jasmine Bhasin and other contestants had a laugh as they revealed personal stories about their parent’s clever use of guilt to teach their kids a lesson. Witness the adorable bonding moment between housemates on Bigg Boss Exclusive Scoop only on Voot Select.

The contestants surely take us back to their childhood days as we reminisce the blissful moments spent with our parents.