Neha Pendse is an Indian film and television actress. She was born & brought up in Mumbai & completed her schooling there. Nehha was introduced on India-based satellite television channel Zee Marathi’s Bhagyalakshami. She has acted in Marathi, Tamil, Telugu, Malayalam and Hindi films.

As we reported, TV actress Niti Taylor also recently got engaged, and now Nehha Pendse, who was a contestant in Bigg Boss 12, has finally shared a picture with her boyfriend and love of her life, and it is Shardul Singh Bayas.

Back in 2016, the actress had a very bad phase in her relationship, after which she also talked about a painful breakup she had.

Nehha has won millions of hearts with her outing in the reality show, Bigg Boss 12.

She was recently in Milan with her boyfriend, Shardul Singh Bayas, where the actress took to her Instagram to share pictures from her holiday in the beautiful city.

She shared a picture with her boyfriend by captioning it with a simple heart emoticon.

Shardul too shared some Instagram pictures, which clearly prove that Neha has gelled quite well with his family. Nehha and Shardul have been in a relationship for a long time but the actress managed to keep it hidden for quite a long time.

Have a look, and keep following IWMBuzz.com for more updates and news. 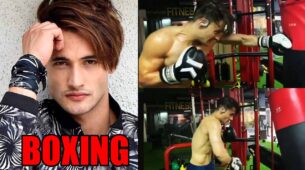 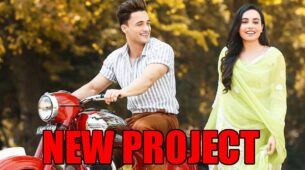 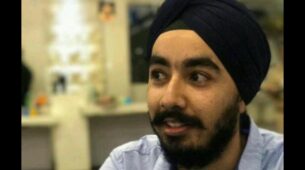