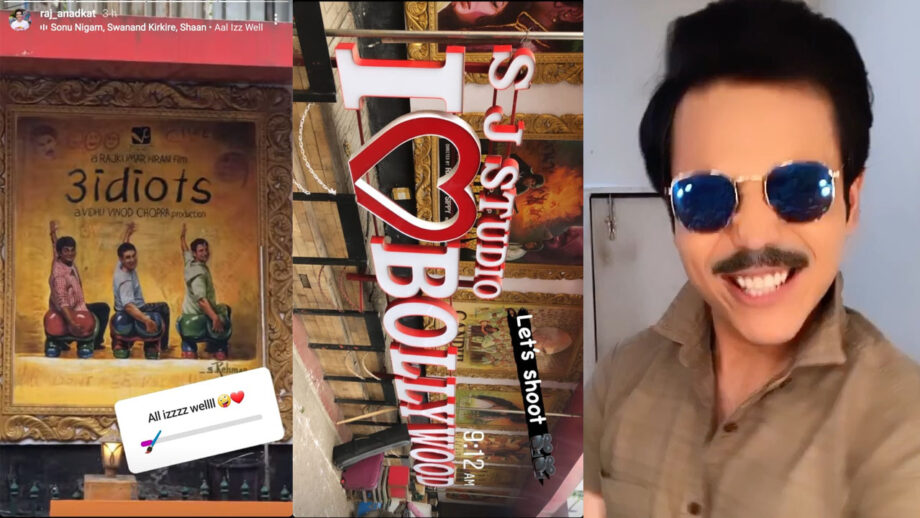 Taarak Mehta Ka Ooltah Chashmah’s Tapu aka Raj Anadkat has earned quite an amount of love and affection from his fans all over the country. The show has given him the perfect boost that he would have desired as an actor and it has certainly opened new opportunities for the young bloke.

Talking about new opportunity, it seems like something great has already arrived his way and he is well and truly on his way towards his first Bollywood break. Wondering why we say so? Take a look –

Also Read: Taarak Mehta Ka Ooltah Chashmah: What does Munmun Dutta aka Babita and Raj Anadkat aka Tapu do at night?