Do you think Shaheer Sheikh and Shivangi Joshi can be friends? 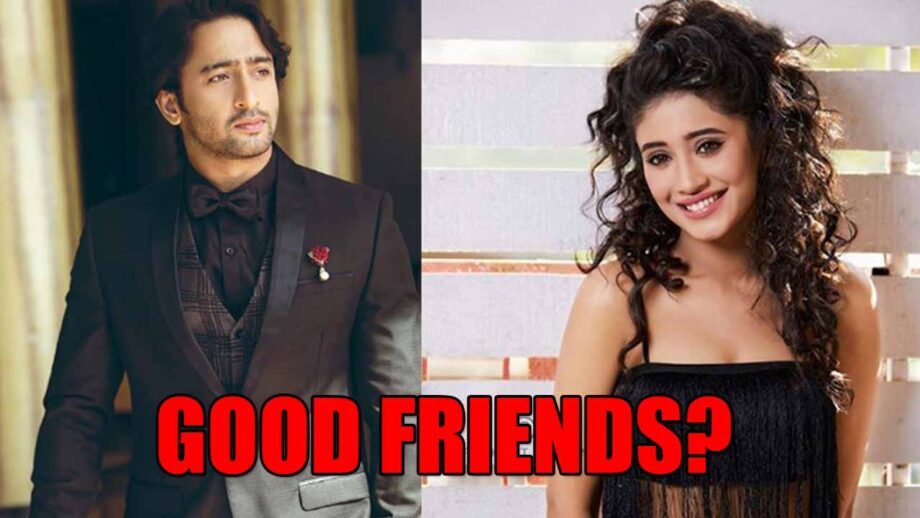 Shivangi, who has managed to leave an indelible imprint on people’s hearts with her portrayal of Naira in Yeh Rishta Kya Kehlata Hai, is one of the leading TV actresses. The actress has made it big with no time in the TV industry. She loves to experiment with her characters, looks and clothes.

On the other hand, Shaheer is popularly known as Abir from Yeh Rishtey Hain Pyaar Ke is known for his impeccable dressing sense and acting chops on television. He is highly versatile and has established himself firmly in the industry. He is known for his versatile roles and amazing acting. His roles are very graciously portrayed by him.

Both the young stars can definitely be friends is what we think so. They have a lot of things in common like they are young and talented actors, they have amazing fashion sense, and they have immense respect for their craft.

Do you guys think Shaheer and Shivangi can be friends? Comment below and let us know