Read to know about Asim Riaz's biography and lifestyle. 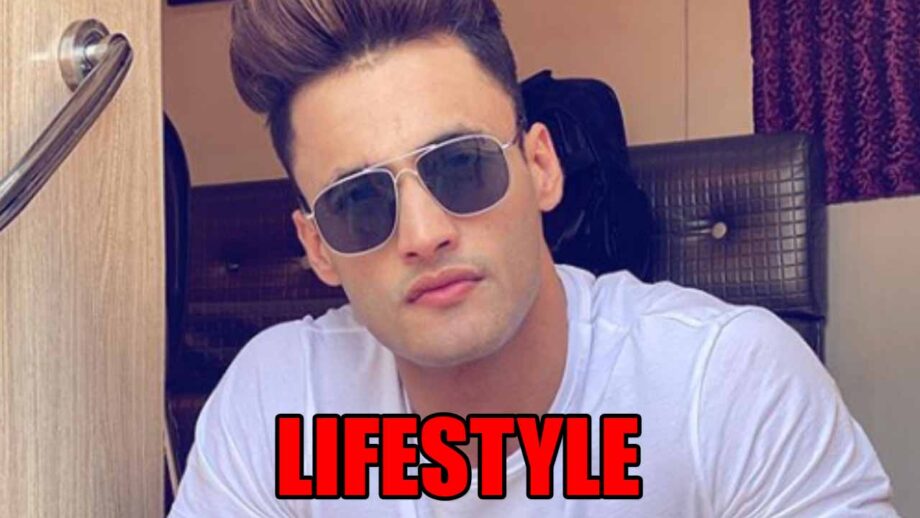 Asim Riaz was one of the most popular contestants on Bigg Boss 13.

The star is now loved by millions of fans across the globe.

Hotness lies in his genes and we absolutely can’t stop drooling over him. Girls are crazy over his looks, physique, acting skills and humorous nature.

The star was born on 13th July 1993 in Jammu and Kashmir. He did his schooling from Delhi Public School in Jammu and had a graduate degree in marketing.

His career in the modeling industry started in 2014. He first starred in some big-name advertisements, before finally snatching a small but memorable role in the Varun Dhawan movie Main Tero Hero.

He is a fitness enthusiast. The star also shares his fitness videos and pictures with his fans. He is also a cat lover.

The actor is apparently in a relationship with co-contestant Himanshi Khurana.

Asim and Himanshi have also featured in quite a lot of music videos.