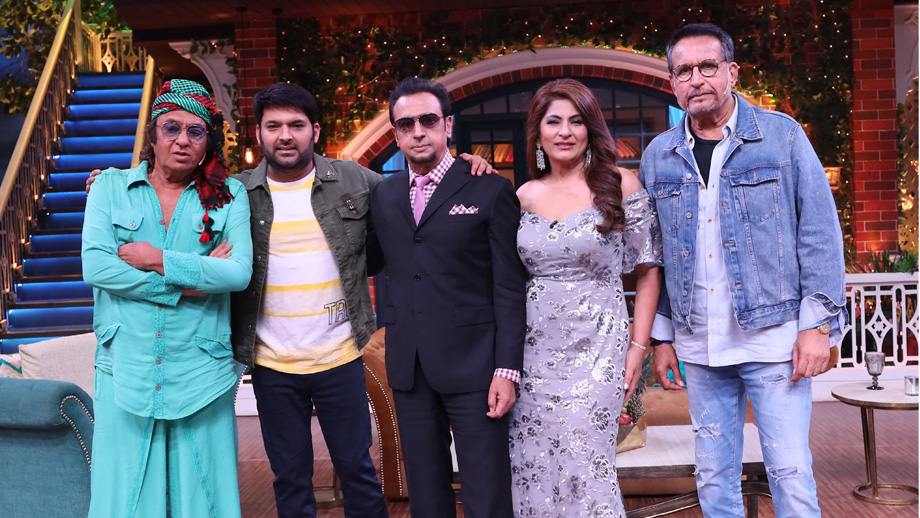 During the show, Kapil enquired from the artists that who is the latest ‘kanjoos’ person they have known yet. To which Gulshan commented, “Chunky was the real ‘kanjoos’ whose parties and even his own marriage was sponsored by someone else. Once we went to a party and there were a lot of unfamiliar faces at the party. During the party, Chunky introduced me to each one of them saying that they are the sponsors of his party.”

Further, in the show, Gulshan Kumar will be seen sharing many more interesting incidents he has with Bollywood artists Sonal, Dimple Kapadia, Naseeruddin Shah, and Sunny Deol.

Watch the episode this episode. 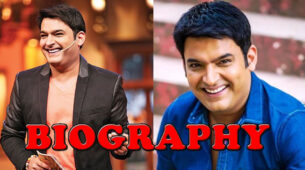