Actor Inaamulhaq won the Best Actor Award for Nakkash at the DC South Asian Film Festival and the Producer is happy about it. Actor Inaamulhaq has made every Indian proud by winning the Best Actor Award for the film ‘Nakkash’ at the DC South Asian Film Festival (DSSAFF) recently.

The film Nakkash written and directed by Zaigham Imam and produced by Pawan Tiwari and Zaigham Imam was shot in Varanasi and Lucknow.

Talking about Inaamul’s proud moment, Producer and Actor Pawan Tiwari said, “It is a proud moment for me and the entire team of Nakkash. I feel very happy and hopeful that this film is going to leave a very positive impression in everyone’s minds. The film will not preach but would force people to re-think and put prejudice aside. I congratulate the lead actor Inaamulhaq on winning the Best Actor Award on behalf of the entire team. Inaamul deserves the award.”

Actor Inaamulhaq said, “The award made me more optimistic and gave me the freedom to dream. Gratitude for everyone, especially towards the makers of Nakkash, who believed in me. Looking forward to many such achievements for the film.” 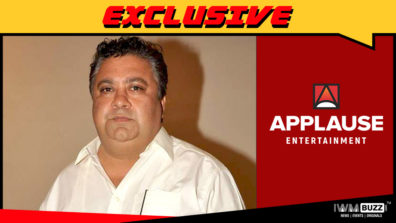 Film Nakkash gets a standing ovation in Singapore 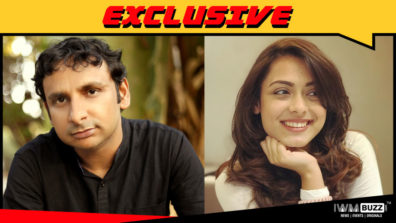