When Karishma Chavan met her crush on the sets of Dance+5! Star Plus’ biggest dance-based reality show, Dance+5 has swayed the hearts of audiences with phenomenal performances showcased by the super talented contestants. Offering something exciting in each episode along with an array of high-energy performances by talented contestants, Dance+5 has never failed to entertain its viewers. From welcoming veteran actor Jeetendra along with the star cast of Malang to Karishma Chavan making a confession to Kunal Kemmu, the upcoming episode has it all.

Amidst all the fun moments on the stage, the spontaneous and bubbly Karishma Chavan revealed something really sweet! Although Karishma has a special place in her heart for many celebs, it is Kunal that she has an immense crush on.

During a segment, Captain Karishma Chavan was quite open about admitting that she is an ardent fan of the handsome hunk Kunal Kemmu. As per the source present on the sets, Karishma said, “I’ve had a huge crush on him. When I came to know that he will be coming on the sets of Dance +5, I was super excited.”

Capturing the moment of a lifetime, Karishma took a selfie with her longtime crush and fulfilled one of her dreams by kissing him on his cheeks. 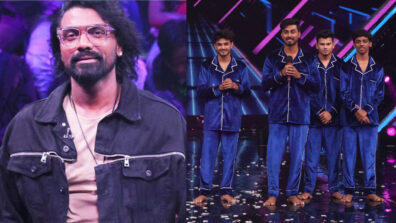 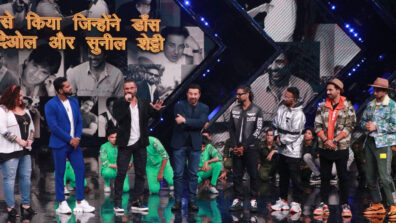 TikTok star Avneet Kaur is our crush for this week Dance Plus 5: Most funny moments from the season