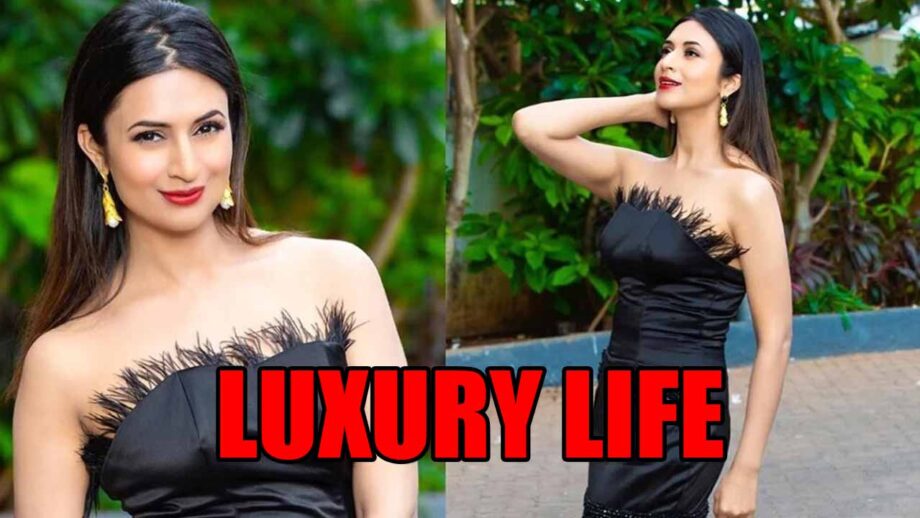 Divyanka Tripathi is one of the most popular TV actresses.

She made her television debut with Banoo Main Teri Dulhann and the show received a tremendous response from the viewers. Since then, with hard work and talent, Divyanka went on to achieve great things in her life. The actress has successfully carved a niche for herself in the TV industry. Over the years, she has worked in several shows but she is known for playing role of Ishita in the show, Yeh Hai Mohabbtaien.

Divyanka is one of the highest-paid actresses in the industry. And over time, the actress has purchased some extravagant things which came with a hefty price tag.

As per a report, Divyanka’s net worth is estimated at $2 million, which roughly translates to Rs 1.46 crore. This includes all the remuneration she gets from television shows, advertisements, investments, brand endorsements, and other ventures.

Also Read: Style With Swag! Amp Up Your Kurta Style With Divyanka Tripathi

Divyanka has an impressive collection of cars. The actress is a proud owner of Mercedes-Benz cars, which costs a whopping Rs 50 lakhs.

Divyanka owns a luxurious 3BHK flat in Mumbai’s posh area. Spread in 1260 sq ft area, the lavish flat consists of 3 bedrooms, a sitting area, and has a gold and white theme. As per reports, the house costs around Rs 4 crores.