The funny comedy family StarPlus’ Kanpur Waale Khuranas welcomed Dharmendra and Badshah as guests on the show which was filled with unforgettable memories. The viewers were in for a treat as the legendary actor Dharmendra showed his rapping skills along with the King of Rap Badshah.

A source close to the team revealed, “The versatile actor Dharmendra surprised everyone when he rapped on the show. When Dharmendra was requested to rap by everyone on the show including the guest Badshah, he showed his rapping skills. Dharmendra was joined by Badshah himself and they left the audience cheering for more. Everyone was in awe of the pair’s rap performance.”

Is there anything Dharmendra cannot do? He has time and again proved that he is way ahead of his time and this time again he enthralled the audience of StarPlus’ Kanpur Waale Khuranas.

Watch Kanpur Waale Khuranas, every Saturday and Sunday at 9:30 pm, only on StarPlus 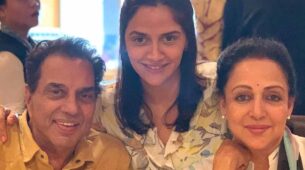 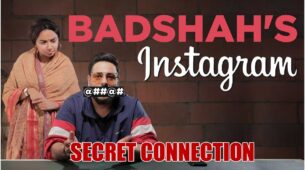