Over the years the we have come across some of the best daily soap actresses on Indian television. These actresses are not only known for their amazing acting skills but also their sweet nature off screen. We too know two such actresses and need your help to choose between them as to who is our favourite. 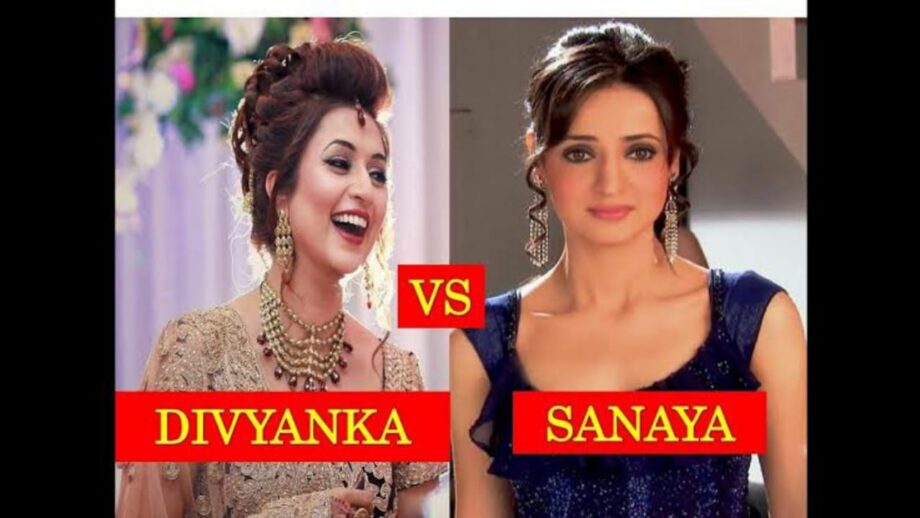 Divyanka Tripathi is by far one of the most loved actresses on Indian television. The star was loved ever since she first appeared on screen. She first entered the telly world through her big break in the TV serial Banoo Main Teri Dulhan where she did extremely well and she is now seen in the famous serial Yeh Hai Mohabbatein playing mother figure. But what we love about the star is that she is not only a mother figure on screen but also the same to her child co actors while the cameras aren’t rolling.

On the other hand we have Sanaya Irani who is one of the finest daily soap actresses that the telly world has ever known. The star is loved for her amazing acting skills and strong delivery. Many might not know this but she first made her on screen debut through the 2006 movie Fanaa where she played the role Mehbooba and then entered the daily soap world with serials like Iss Pyaar Ko Kya Naam Doon and Miley Jab Hum Tum. The star is also known for her warm and welcoming attitude towards her fans.

We think both the actresses are equally good and deserving of the title and cannot seem to decide which one is better than the other. Here is where we’re asking you to let us know below who you think should win this battle.