Television beauty Jasmin Bhasin, who has enthralled audience as Twinkle in Tashn-E-Ishq is on cloud nine.

The actress, who was last seen in Dil Se Dil Tak, would be seen in a new show titled ‘Dil Toh Happy Hai Ji’ on Star Plus, in which she will be playing a Punjabi girl. The promo has been shot in Madh Island recently and co-incidentally she will also be seen in Khatro Ke Khiladi.

This means January 2019 will be a double bonanza for her. Jasmin fit for the role of a bubbly Punjabi girl as she is chirpy in real life too. In her last show, she was known for her Gujrati accent but now this show would be a cake walk for her as she is Punjabi. I could have died during the incident; I want justice: Ansh Bagri 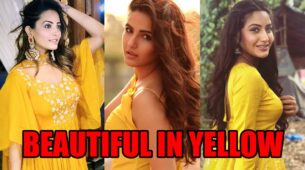 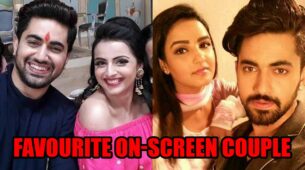 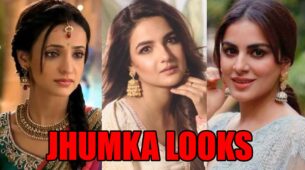