Who do you want to see back on television - Drashti Dhami VS Sanaya Irani VS Divyanka Tripathi? Television’s most popular actresses Sanaya Irani, Drashti Dhami and Divyanka Tripathi have been ruling screens with their charismatic look and excellent acting chops. However, these TV beauties have been missing onscreen for a while now.

Sanaya Irani, who rose to fame as Khushi in Iss Pyaar Ko Kya Naam Doon became a household name. Of late she is seen on a number of web series but not so much on the TV and fans are eagerly waiting for her to make a comeback on TV.

Drashti Dhami won the love of fans and the accolades of critics for the portrayal of his roles in Madhubala – Ek Ishq Ek Junoon and Silsila Badalte Rishton Ka. Post the Silsila, she went missing from the screen. She seems to have fun with her family during her free time but fans miss her a lot and wants to see her again on TV.

Lastly, Divyanka Tripathi aka Ishita of Yeh Hai Mohabbatein is also exploring the web platform but her TV audiences miss the popular bahu. They want to see Divyanka in a different avatar on TV.

Who do you want to see back on television? Comment below and let us know! 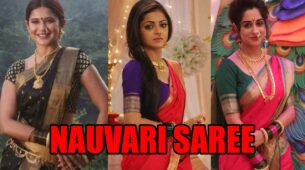 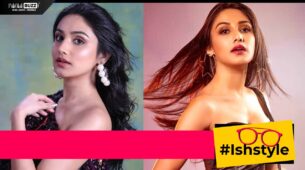 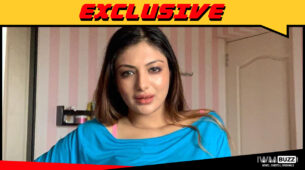 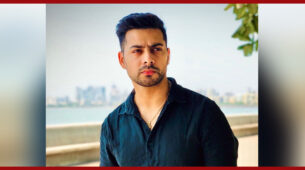 I do not relate to my character of Guddu in Gudiya Hamari Sabhi Pe Bhari: Karam Rajpal