Actor Gaurav Khanna who is presently seen in Life OK’s Prem Ya Paheli Chandrakantha talks about his future aspirations... Actor Gaurav Khanna who is lately seen essaying the role of Virendra in Life OK’s fantasy drama Prem Ya Paheli Chandrakanta has been part of TV shows such as Kumkum and Yeh Pyar Na Hoga Kam, seems to have come a long way and has become immune to competition around him. He’s not bothered by an array of new shows, and fresh faces being launched on small screen. In fact, he enjoys working with newcomers and fresh talent as “they bring a lot of new things to the table.”

“I think healthy competition always gets the best out of you. I believe in competing with myself. Only then I can perform better than yesterday,” says Gaurav. He has worked with a lot of newcomers in the past and appreciates their vigour. “They’ve a zeal to work hard and have this magnetic excitement. I feel their passion for working is infectious,” he adds.

Having done fiction shows for so many years, Gaurav is now doing a fantasy show Prem Ya PaheliChandrakanta and is keen on trying hands at more of non-fiction shows. “I would love to do reality shows, be it dance or an action-packed show. All my life, I’ve always wanted to become a TV host but that dream is yet to materialise,” he says.

Gaurav is also open to the idea of acting in films. “I’ve never planned things in my career. I came to Mumbai for MBA and started working as a marketing manager, after which modelling, ads and TV happened. So if any good film comes my way, I will love to take it up.”

All the best, Gaurav!! 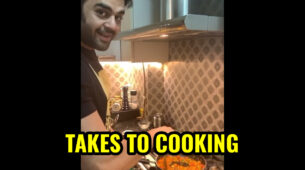 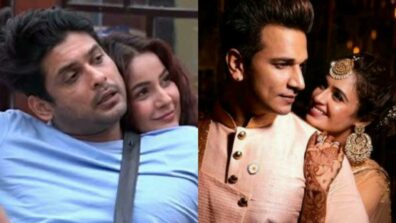 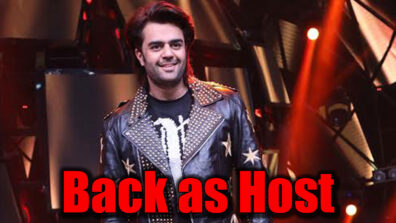 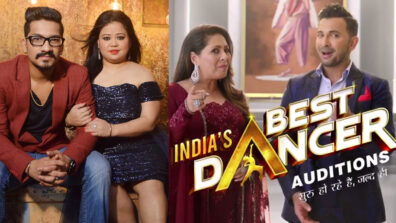