Want to know the life story of Divyanka Tripathi? We got it all covered up! 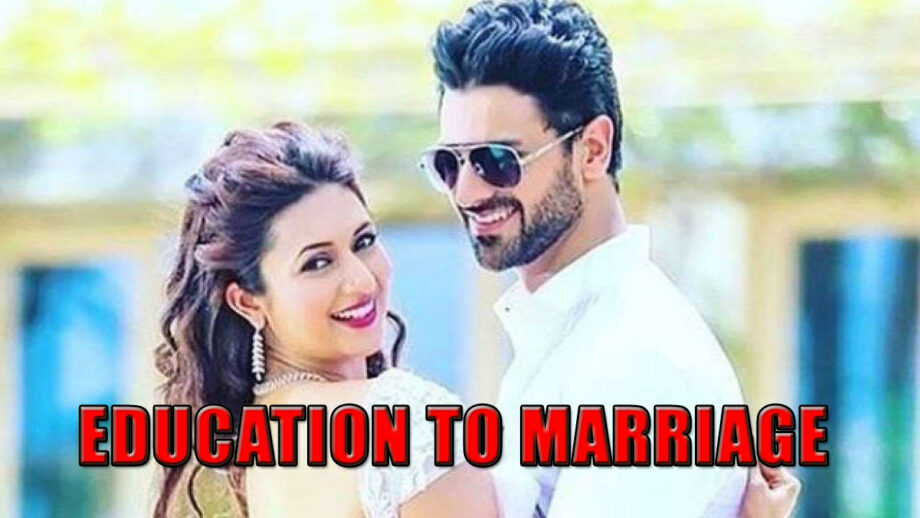 Miss Divyanka Tripathi was born in Bhopal and after that, she completed her mountaineering course from Nehru Institute of Mountaineering in Uttarkashi. Later, she started anchoring at All India Radio. Later, she participated in many beauty contests and even won the title of Miss Bhopal. She made her acting debut on Doordarshan.

Divyanka Tripathi’s acting career was the highlight of her career. She came to the light when she played a double role in Banoo Main Teri Dulhann. The show gave her the platform to show her talent and then onwards she made it big. After the show, she was roped opposite Karan Patel in one of the most favorite shows, Yeh Hai Mohabbatein. The show got popular and over the years, it made Divyanka Tripathi one of the highest-paid and successful actresses in the telly world.

As per the media reports, after the shoot of Banoo Main Teri Dulhann, Divyanka Tripathi was rumored to be dating her co-star Sharad Malhotra. But it seems it was a rumor as they were not seen talking at the end of 2015.