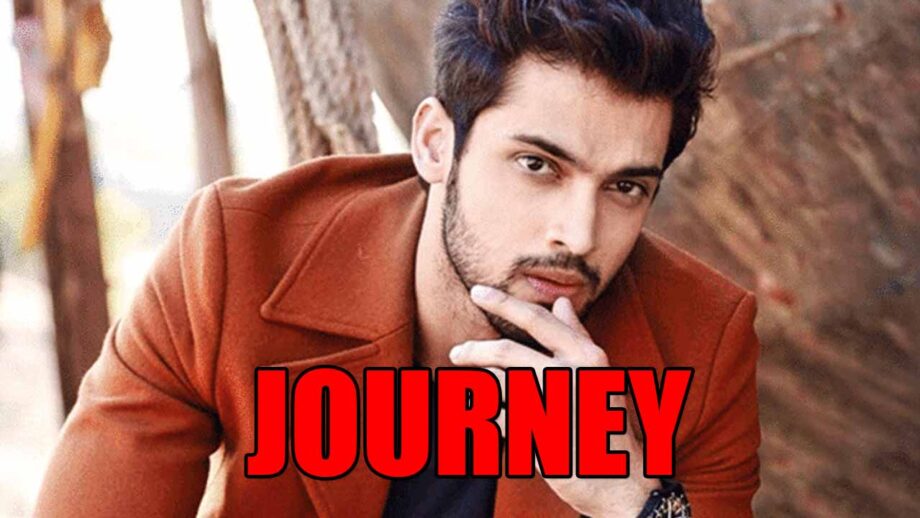 Young and talented actor Parth Samthaan, who is currently entertaining the masses as Anurag in Star Plus show Kasautii Zindagii Kay, is one of the hottest TV actors.

The actor has a good sense of fashion and manages to grab attention with his style. His Instagram shows that he is definitely the most versatile actor when it comes to fashion. The actor is a style icon for youths.

Later, he bagged MTV India’s Kaisi Yeh Yaariaan wherein he played the role of Manik Malhotra opposite Niti Taylor. He became a national crush and every girl’s prince charming.

Also Read: 5 Trendy Summer Tees From Parth Samthaan’s Wardrobe For Men Who Like To Keep It Simple

Parth signed his first Bollywood debut, Googly Ho Gayi in 2016. The inauguration of the film was held on his birthday, 11 March 2016 at Juhu Hotel. Samthaan has also attempted playback singing for his second song Jind Meri. In 2017, he signed to star in Nishaa, a music video opposite his KYY co-star Charlie Chauhan.

Since September 2018, Parth has been portraying the lead role, Anurag Basu opposite Erica Fernandes in a reboot of Star Plus’s show Kasautii Zindagii Kay. The role gave him critical acclaim and made him a popular household name.

We hope he continues to entertain fans via his work!