Bollywood Riya Kishanchandani, who is currently part of the MTV Splitsvilla season 13, is one of the popular social media influencers. The actress also featured in many video songs like Iss Qadar Pyar hai, Waari Jawaan. She is mainly known for her short and interesting lip-sync and dance videos on her different social media handles.

Born on 18 February 1998, Riya was brought up in an upper-middle-class Punjabi family from Mumbai, Maharashtra, India. She completed her initial education at St. Mary’s Convent High School in Mumbai. Post that, she completed her graduation in Financial Markets from Shrimati Mithibai Motibhen Kundnani College of Commerce and Economics.

Riya loves to read books and playing online games in her free time. She is an ardent follower of Lord Ganesha. She owns a Skoda Laura car and loves to spend time with her pet dog. She admires the acting skills of popular Bollywood celebrities like Amitabh Bachchan, Priyanka Chopra, and Kangana Ranaut. 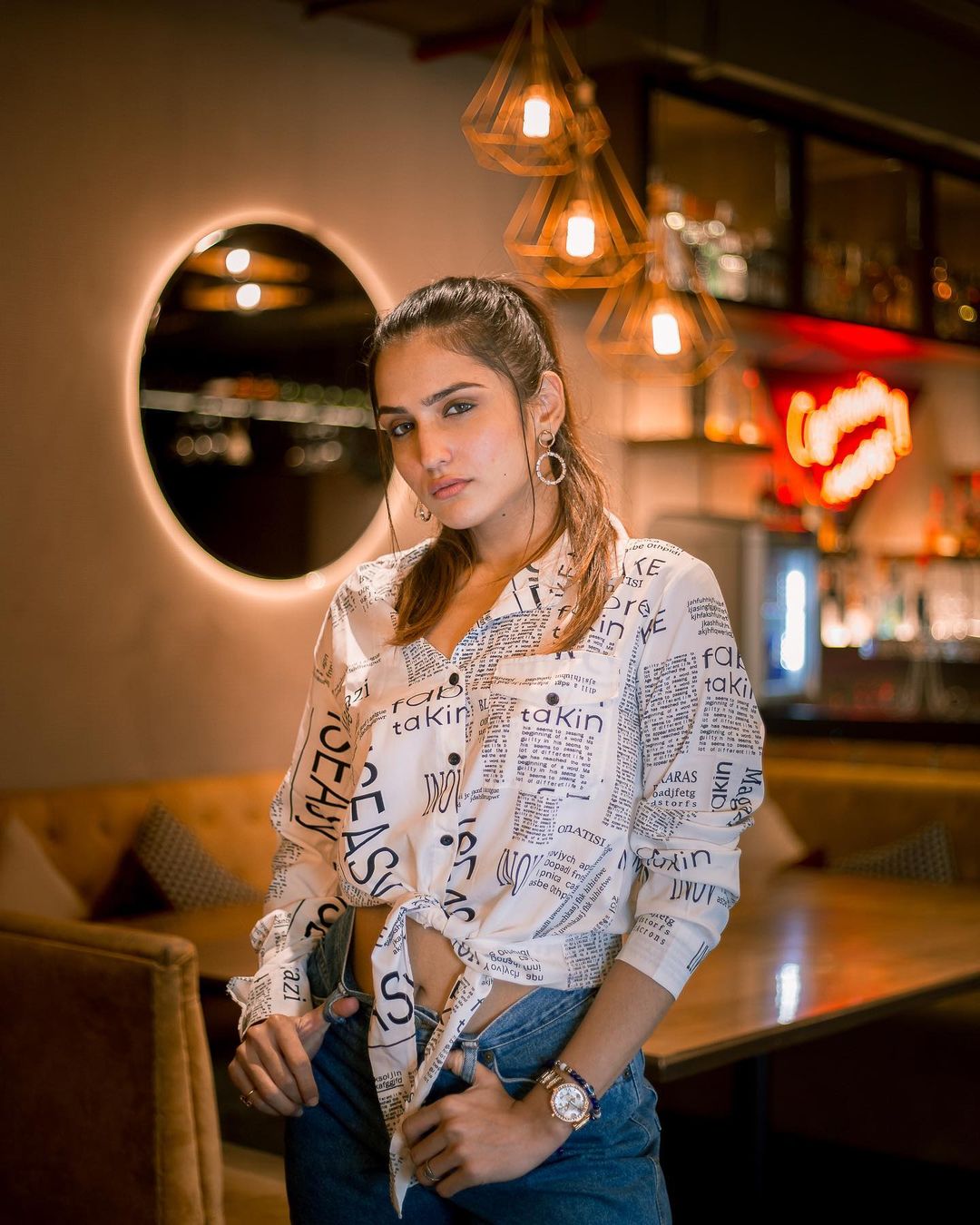 Watch this space at IWMBuzz.com for all updates

Shah Rukh Khan Revealed His Reaction On Getting To Know About Suhana Khan's Boyfriend: He Added, 'I'd Rip His Lips Off'

MTV Splitsvilla X3: Vyomesh and Arushi to move to the Silver Villa

How Much Does Kapil Sharma Earn: Know Everything Here

I rely on my workouts to keep my mind busy: Varun Sharma

‘Fantastic Four’ from the set of Anupamaa breaks into a crazy danc...

You will always be missed papa: TMKOC star Bhavya Gandhi pens an emoti...