Avneet Kaur and Arishfa Khan are both known for how beautiful they are, but who do you think can pull off the traditional bridal wear better? 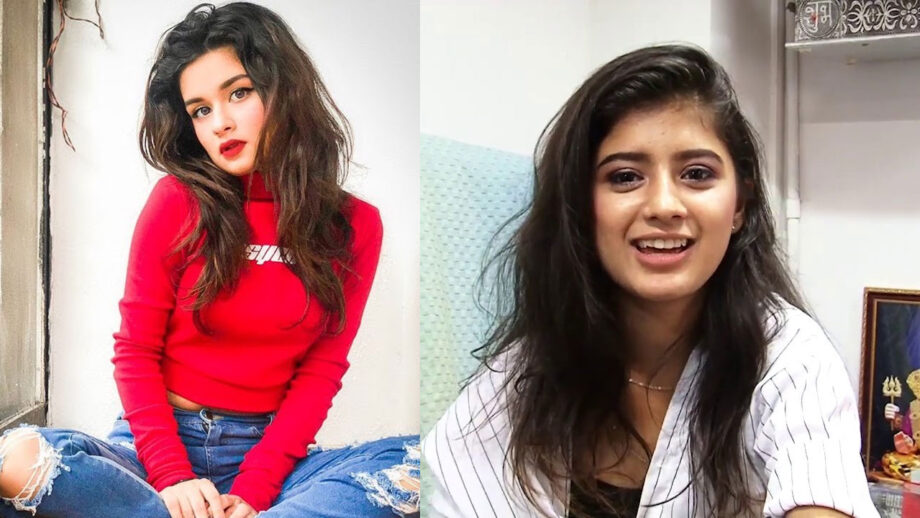 Arishfa Khan is one of the quintessential parts of the Indian television circuit. She has starred in many shows like Veera, Uttaran, Meri Durga and Fear Files, as a child actress. Her name as an actress has been established quite well. And now she has started making a name for herself as a youtuber and a social media influencer, and it is working. She has fans all over the world, especially in India. Her acting skills and ease in getting into roles are not the only thing though. Her beautiful physique and her pretty eyes are also a very good reason for her to get where she is.

Avneet Kaur is the only eligible rival to Arishfa’s beauty at this point and she makes a pretty strong case for herself. Avneet’s credentials are very strong too. She first burst onto the scene as a dancer on the show ‘D.I.D. Lil’ Champs’ and then the only way was up, slowly making a name for herself as an actress and performing in shows like Meri Maa and Aladdin – Naam Toh Suna Hoga, to name a few. She even got great acclaim for her performance in the popular drama, Mardaani. But, of late, she has made a name for herself as a youtuber and TikTok star. Her ability to dance has grabbed the attention of many and her good looks have struck a nerve with the audience around her. Maybe she can edge out Arishfa Khan with her good looks. She builds a strong case for herself as a fellow youtuber. But does she have enough to surpass Arishfa’s beauty? 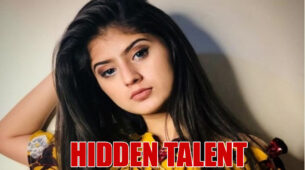