Sanjay Gandhi who plays the husband of Tanvi Azmi in &TV’s Vani Rani talks about how big the role is for him. 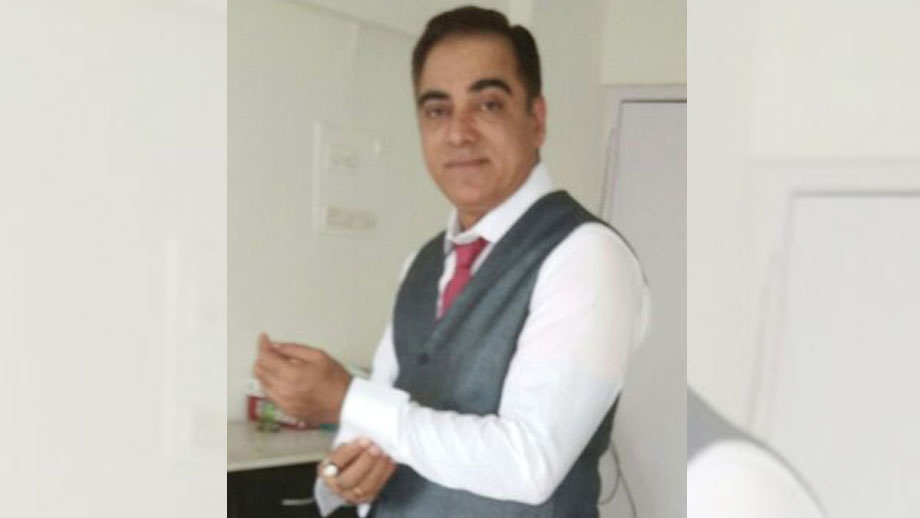 Sanjay Gandhi who essays the role of Prakash Agnihotri in & TV’s Vani Rani (Esselvision) feels very responsible, as he dons the important avatar in the show.

Says Sanjay, “It is really inspiring to be working with actress Tanvi Azmi. And when the channel and makers decided to hand this role to me, I really felt responsible. Also, the character I play is very important to the story line. He is such an intense character and he has layers to portray.”

The actor is getting a very good response and is happy with the show’s progress. Sanjay Gandhi who got highly popular as Daddaji of Yeh Rishta Kya Kehlata Hai claims that he is totally focussed to his role in Vani Rani. “I feel like I have been placed in the top league of actors, as I am working opposite Tanvi Azmi. This is a huge responsibility and I will want to give my hundred percent to the role and show. This show is so very important for me that I will never think of taking up any other project, small or big while Vani Rani is on.”

We wish you best of luck, Sanjay!!