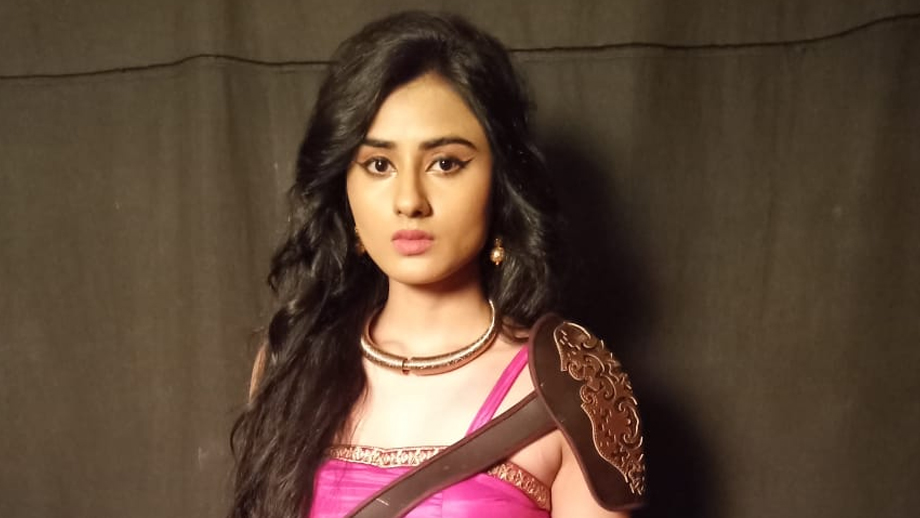 The young budding actress is playing a never tried before role. She says, “I am playing a warrior Princess called Madansena. Madansena is a character who loves yet fierce as situation demands. Hence she is a Princess warrior. Vikram happens to see her and while they are enemies they both end up falling for each other. This is a flashback episode showed in the show.  What happens to their love story is something the audience will have to watch the show for”.

“This is the first time I have played a role of a warrior and a princess. I have really had an amazing experience and the makers made sure everything was touched with perfection throughout the shoot. I am hoping people like my role of Madansena in the show”, she concludes

Produced by Alind Srivastava and Nissar Parvej, the show depicts different stories each week with the main plot of the tussle between the good and the evil by showcasing the quest of the intelligent King Vikramaditya to find the wise ghost Betaal as challenged by evil Bhadrakaal.